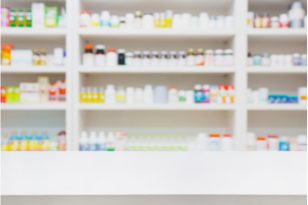 A pharmacist initiated intimate personal relationships with two women, who were his patients. The first relationship, with Patient 1, was for eight years from March 2010 to April 2018. Patient 1 was also his employee at the pharmacy during the relevant period.

In January 2019, Patient 1 made a complaint to the Board. In that month, the Board also became aware of the pharmacist's relationship with Patient 2.

On 23 August 2019, the Immediate Action Committee suspended the pharmacist's registration. However, this decision was stayed by order of VCAT 20 days later and the pharmacist resumed practising.

On 11 May 2020, as part of the immediate action process, the pharmacist gave an undertaking not to practise.

In June 2020, the disciplinary proceeding was commenced against him. It was alleged that the pharmacist's conduct of engaging in an inappropriate personal and/or intimate and/or sexual relationship with Patients 1 and 2 amounted to professional misconduct.

The allegations were accepted.

The Board noted that the relationship between a pharmacist and patient is different to that between a medical professional and a patient, where the provision of care involved close physical contact or psychological care. VCAT considered, as submitted by the Board, that the principles underlying the need to maintain professional boundaries applied equally to pharmacists.

VCAT noted that the pharmacist:

VCAT determined that it was appropriate that the pharmacist receive a reprimand and be required to undergo mentoring as he resumes practice as a pharmacist. In coming to this decision, VCAT considered:

In the circumstances, VCAT was satisfied that no period out of practice, over and above the 13 months which the pharmacist had already served, was required to satisfy the need for general deterrence in the case. Accordingly, VCAT ordered that the pharmacist: 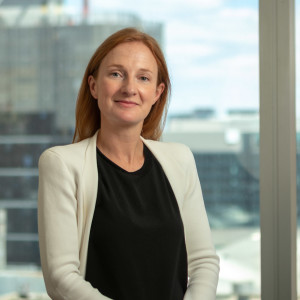 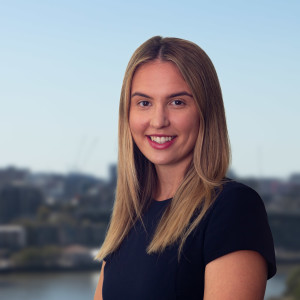