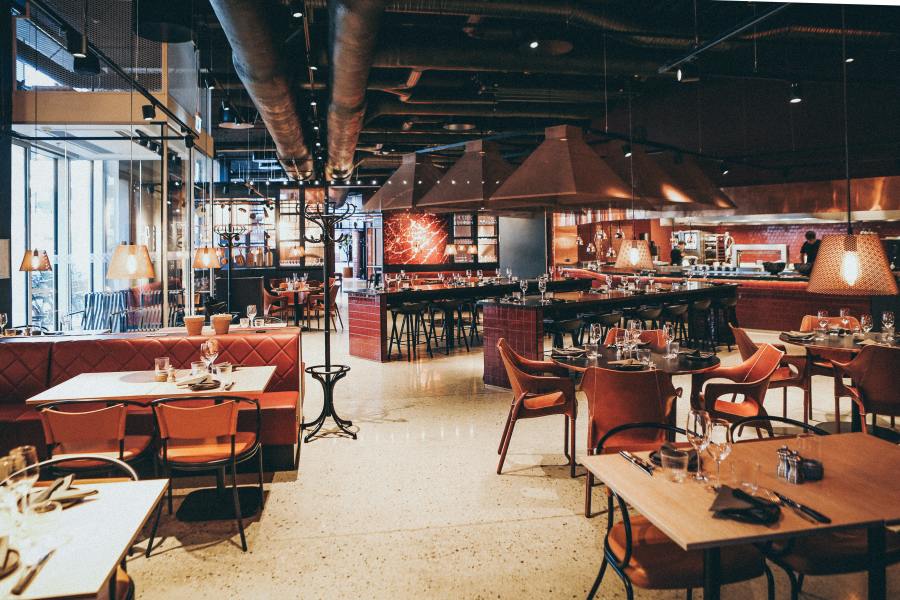 In Park v LOTW Indro Pty Ltd [2020] FWC 858, Deputy President Asbury considered whether Mr Park, a chef in a shopping centre restaurant, Lord of the Wings, had been unfairly dismissed when his manager did not roster him onto shifts for two consecutive weeks.

Mr Park's omission from the roster came immediately after he left work early due to an illness, which was later supported by a medical certificate. When Mr Park confronted his manager about this, his manager replied that he "can't guarantee" that he would be put back onto the roster in future and that they had previously spoken about Mr Park's "reliability problems".

Mr Park then filed an unfair dismissal claim against Lord of the Wings alleging that his manager's failure to roster him for any shifts constituted a dismissal (the date of which was when he confronted his manager about the relevant rosters) and that the reason for the dismissal was invalid as it was because of his temporary illness.

In response, Lord of the Wings argued that Mr Park had not been dismissed — he was still marked on their system as available to be offered shifts and had, in fact, been offered hours after filing his unfair dismissal claim, which were rejected by Mr Park. It also said that Mr Park's manager had no authority to terminate Mr Park's employment.

The critical issue was whether the above circumstances gave rise to a dismissal. Under s 386(1) of the Fair Work Act 2009 (Cth) (Act), a dismissal occurs where:

In examining several authorities on the meaning of "termination at the initiative of the employer", DP Asbury concluded that the ordinary meaning of the phrase, as used in the Act, is a termination that is brought about by an employer and is not agreed by the employee.

Applying this meaning, the Commission concluded that Mr Park was dismissed within s 386(1)(a) of the Act. DP Asbury also rejected Lord of the Wings' submission that the manager had no authority to dismiss Mr Park.

"It is well established that a reduction in hours or pay for a casual employee can constitute termination of employment at the initiative of the employer. In the present case, Mr Shrestha [the manager] had responsibility for rostering casual employees in the Respondent’s kitchen and authority to determine whether to offer shifts to casual employees. Mr Shrestha also had authority to decide to hire or at least give shifts to new employees instead of offering shifts to existing employees… The evidence establishes that the Applicant had worked hours in accordance with a roster each week from the commencement to the cessation of his employment…"

Accordingly, the reduction of hours to zero in two consecutive weekly rosters constituted a dismissal in these circumstances.

In considering whether the dismissal was unfair (i.e. harsh, unjust or unreasonable), the Commission held that Mr Park's "reliability problems" were connected to his leaving his shift on one occasion due to an illness. This did not, in its view, form a sound, defensible or well-founded reason to justify dismissal. Furthermore, Mr Park was not given the opportunity to respond or correct his conduct, as he was not informed about these issues prior to his dismissal.

Accordingly, DP Asbury concluded that the dismissal was unfair and ordered that Lord of the Wings pay Mr Park $4,482.60 in compensation.

This case serves as a cautionary reminder that casuals are not entirely exempt from unfair dismissal laws. Many ill-informed managers consider that casual employees can be engaged entirely at their will and can be lawfully dismissed — for any reason — by simply not offering them any further shifts. This case highlights the fallacy in that logic. Instead, employers should: