How major is a "major change"? Federal Circuit Court clarifies when consultation obligations are triggered for employers 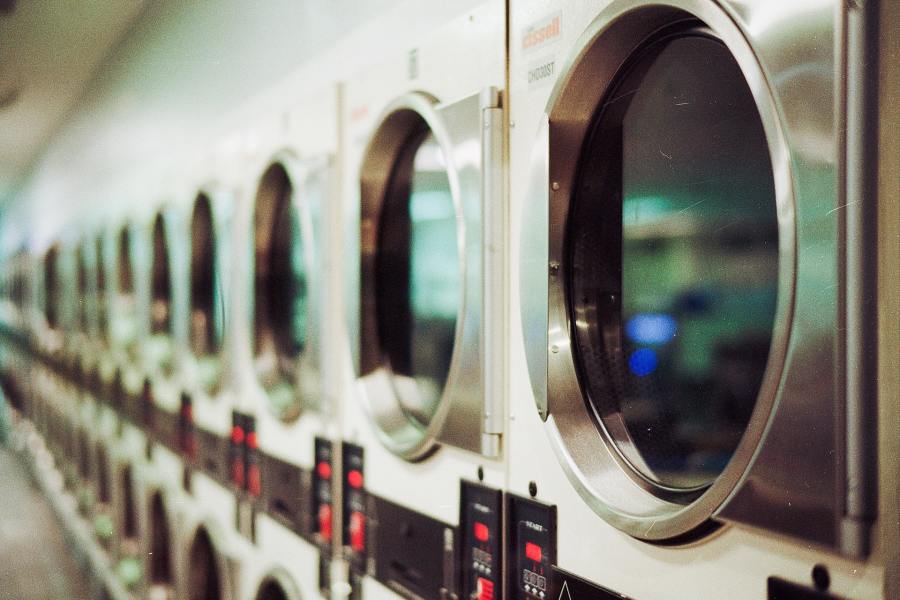 The Federal Circuit Court dismissed an application made by the Health Services Union against Healthscope Operations, which alleged that Healthscope had breached consultation obligations under its enterprise agreement when it closed an onsite laundry at a hospital, which involved 12 employees. Healthscope asserted that the closure of the laundry did not constitute a "major change" in the context of its size and complexity, and that its consultation obligations were not triggered. In any event, Healthscope contended that it had consulted the employees. The Court agreed with Healthscope's position. This decision is particularly timely with many organisations currently considering workforce reorganisations, and it has significant consequences in terms of clarifying when workforce change consultation obligations are triggered for large and multifaceted employers.

Healthscope Operations owns and operates hospitals throughout Australia, and in particular owned and operated Newcastle Private Hospital since 2010. At this time, the hospital had an onsite laundry which was responsible for the linen service to the hospital. All other Healthscope hospitals bar one used an external linen provider.

The Health Services Union immediately filed a dispute notification in the Fair Work Commission. A period of further consultation and negotiations followed, and by about 10 December 2017, the employment of almost all of the affected employees was terminated on the grounds of redundancy, while two employees were redeployed. The Fair Work Commission proceedings then concluded.

In March 2018, the Health Services Union commenced proceedings in the Federal Circuit Court of Australia, claiming that Healthscope had breached its consultation obligations under the applicable enterprise agreement, seeking penalties and declarations. The hearing for the dispute took place on 4 May 2020.

One of the key issues which the dispute turned on was whether the decision to close the laundry constituted a "major change in production, program, organisation, structure or technology" to Healthscope's business. This issue arises due to obligations under modern awards and enterprise agreements, including the "model consultation provision".

If the answer to this question was "no", the consultation obligations under the enterprise agreement would not be triggered, and the HSU's claim would be required to be dismissed.

In line with existing case authorities, Healthscope submitted to the Court that the closure of the laundry was not a "major change", as Healthscope's overall size and complexity must be taken into account. Healthscope asserted that, in the context of it employing almost 3,700 people in NSW (over 660 at Newcastle Hospital) and operating 11 hospitals in NSW, the closure of a single onsite laundry affecting 12 employees was not enough to be a "major change".

Healthscope further submitted that, even if its construction of "major change" was incorrect, it had complied with all of its consultation obligations in any case (eg. providing relevant information to the affected employees), and accordingly it had not breached the enterprise agreement.

Judge Humphreys handed down his decision on 22 May 2020, finding that the closure of the hospital was not a "major change" in the context of Healthscope's size and complexity. His Honour found that, "it cannot be said that the forced redundancy of 12, out of a total of 2884 employees, covered by the Agreement state-wide, can be considered to be a “major change”. While no doubt a major change and distressing to the employees themselves, that is not the test."

His Honour also found it relevant that:

His Honour did not accept the HSU's contentions that the closure of the laundry should be considered to be a major change on account of the analysis work which Healthscope undertook prior to closing the laundry. Rather, his Honour found this work constituted "due diligence by Healthscope in firstly considering whether or not the change should be implemented as being financially sound and secondly, ensuring all relevant requirements in relation to the employees and under the Enterprise Bargain were met".

As the decision to close the onsite laundry was not a "major change", His Honour was accordingly not required to consider whether Healthscope had breached its consultation obligations.

This case has broad implications for Australia's industrial relations landscape. The question of what constitutes a "major change" (which is necessary to trigger consultation obligations under an enterprise agreement) for large and sophisticated employers such as Healthscope has been open to interpretation. This decision has cemented the principle that consultation obligations are not triggered for a large employer simply because a relatively small number of employees are affected in the wider context of an organisation's operations.

This decision will provide assurance to employers that its consultation obligations will not ordinarily be enlivened as a matter of course whenever any change is made to its business. Rather, the test of meeting the threshold of "major change" is a significant one which will not be ordinarily satisfied on a day to day basis.

Despite this outcome, we still recommend that employers continue to consider their consultation requirements on a case by case basis, to ensure that they are complying with their obligations. With that said, this decision should provide larger employers with assurance that they are not necessarily inadvertently breaching their consultation obligations every time a minor change is made to their business.

Lander & Rogers acted for Healthscope in this matter.