No right to take sick leave during stand down 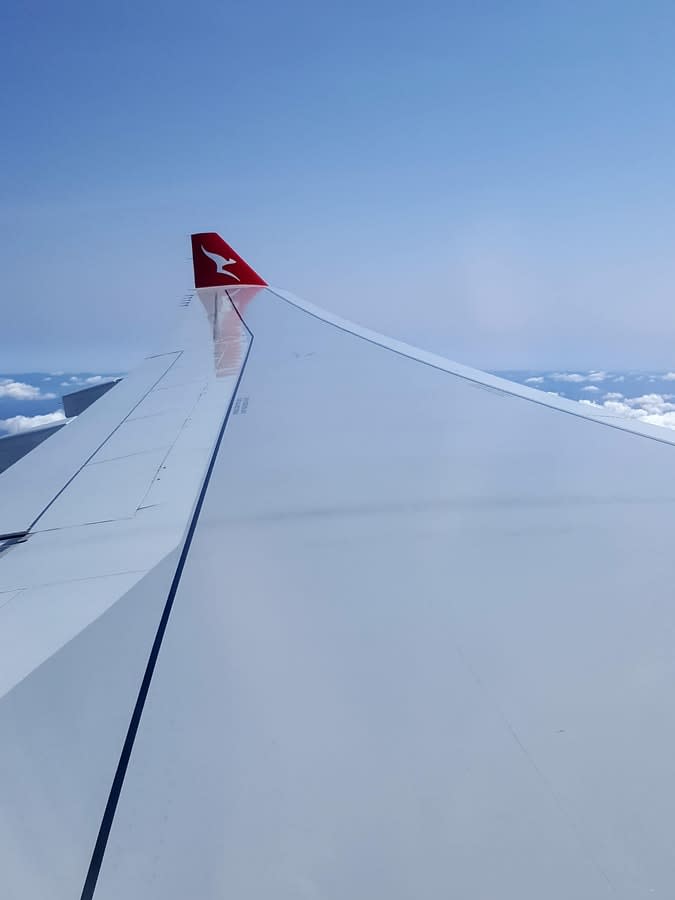 The question of whether employees are entitled to access their accrued sick leave during stand down has been (at least initially) determined by Justice Flick of the Federal Court of Australia - and the answer is a resounding "no".

Justice Flick's reasoning for finding that employees are not entitled to access their accrued and untaken personal/carer's leave during a period in which they are stood down without pay under section 524 of the Fair Work Act 2009 (Cth) was based on the language, context and purposes of the relevant FW Act provisions, being:

Justice Flick acknowledged the urgency with which the decision was required to be made in the COVID-19 pandemic circumstances. Almost immediately following the decision being handed down, some of the applicant unions publicly expressed their intention to appeal the decision. Time will tell whether we can expect further judicial consideration of this issue in the coming months.

What this means for employers

Subject to the outcome of any appeal, Justice Flick's decision provides an important interpretation of and guidance on the meaning of the stand down provisions in ss 524 and 525 of the FW Act. It is clear that an employee lawfully stood down under the Act has no entitlement to paid personal/carer's leave.

In the context of COVID-19 and the resulting devastating economic impact it is having on the economy, including thousands of stand downs, the decision has wide-ranging implications. It clarifies the respective rights and obligations of employers and employees on this point, which has been in dispute between many employers and unions.

Given the similarity in wording between ss524 and 525 on the one hand and s789GDC on the other, it seems likely the decision will also apply to "JobKeeper enabling stand downs" under Division 3, Part 6-4C of the Act where hours are reduced to zero.

The decision does not apply to other forms of paid leave such as annual or long service authorised by the employer to be taken during a period of stand down. Similarly, it does not apply to another period when an employee is also authorised to be absent from employment by the Act, such as during a period of community service leave (voluntary emergency management or jury service) or on a public holiday.

Of course, employers also have the right to allow employees on stand down to access paid personal/carer's leave should they wish.

Employers might now expect to be faced with increasing demands from unions for agreement, in the form of a "memorandum of understanding" or similar, to avoid stand downs or otherwise not to rely on the decision.