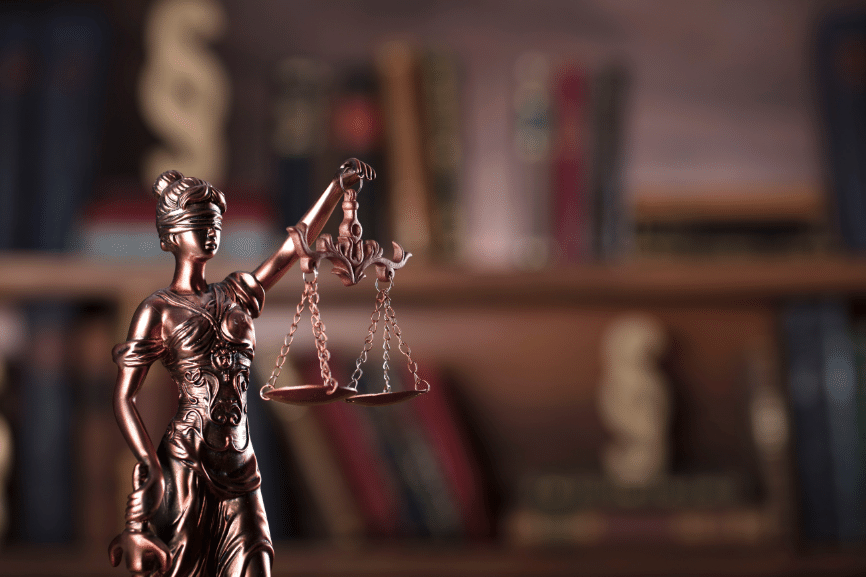 In April 2018, AMP executives gave evidence at the Royal Commission into Misconduct in the Banking, Superannuation and Financial Services Industry to the effect that the company had engaged in deliberate "fee for no service" conduct, causing AMP's share price to fall dramatically.

Five competing shareholder class actions were subsequently commenced against AMP. Amongst other things, each proceeding alleged AMP's share price had been improperly inflated throughout various periods between 2012 and 2018 as a result of AMP's failure to disclose the impugned conduct. It was also alleged AMP misled the Australian Securities and Investments Commission as to the extent of its conduct. Each of the representative plaintiffs sought damages arising from alleged continuous disclosure breaches, as well as misleading and deceptive conduct.

In four of the proceedings, the plaintiffs sought orders that their respective proceeding be permitted to continue in preference to the others. The applications were determined by the NSW Supreme Court, who stayed all but one of the proceedings. That determination was appealed to the NSW Court of Appeal and, subsequently, the High Court. On 10 March 2021, the High Court delivered judgment (Wigmans v AMP Limited)1, dismissing the appeal and providing guidance to courts on how to address competing class actions in the future.

After two of the proceedings (Fernbrook and Komlotex) agreed and sought orders to consolidate into a single action, the representative plaintiffs in the remaining four proceedings brought applications seeking orders that their proceeding be able to continue and that the others be permanently stayed.

The motions were determined by Ward CJ (in Equity). In determining the motions, her Honour adopted a "multifactorial"2 approach, having regard to "case management principles" and the “just, quick and cheap” overriding purpose enshrined in section 56 of the Civil Procedure Act 2005 (NSW) (CPA). Ward CJ identified the following factors to be considered:

Appeal to the NSW Court of Appeal

Her Honour's decision was appealed by Ms Wigmans to the New South Wales Court of Appeal. The primary contention on appeal was that the court below had erred in failing to conclude that the Komlotex proceeding, which was commenced after Ms Wigmans’ action, was not an abuse of process, having regard to the substantially identical allegations made in both proceedings, and the fact that it had been commenced second in time.

The Court of Appeal (Bell P, Macfarlan, Meagher, Payne and White JJA) unanimously dismissed the appeal, finding no error in her Honour's decision.

Appeal to the High Court

Ms Wigmans then appealed to the High Court, contending that the Court of Appeal had erred in failing to apply a rule or presumption that it was vexatious and oppressive for the Komlotex proceeding to be commenced when the Wigmans proceeding was already pending in respect of the same controversy.

The High Court, by a majority of three to two, dismissed Ms Wigmans' appeal, concluding that the power of the Court to grant a stay of a competing representative proceeding under the CPA was not subject to a rule or presumption that the "first in time" proceeding should be allowed to proceed instead of a subsequently filed action.

Instead, the majority found that it is necessary for the court to determine which proceeding is in the best interests of group members to continue. The following guidance was provided in respect of that assessment:

Ultimately, the High Court determined that, having regard to the circumstances and the manner in which the competing class actions had been conducted, there was no error in the approach of the primary judge.

Interestingly, the High Court did make the point that the approach adopted was not the only way in which competing class actions may be resolved to facilitate the best interests of group members. The majority cited with approval the decision of Beach J in McKay Super Solutions Pty Ltd (Trustee) v Bellamy's Australia Ltd [2017] FCA 947, where his Honour suggested that alternatives to a permanent stay of competing proceedings included consolidation, de-classing and only allowing one proceeding to proceed with an open class. In doing so, it could be said that the High Court has provided its implicit approval for those forms of case management.

The majority also stressed the "possible alternative" approaches that may be adopted in the hearing and determination of applications concerning competing class actions in the future:

The majority did not consider such approaches would be characterised as an "auction process", but would "be more akin to that used when considering the position of trustees, liquidators, attorneys or persons under disability".5 The majority’s rationale for suggesting these alternatives appears to be borne from a desire to avoid a court having to undertake an inquisitorial function, given the potential conflicts of interest that exist between group members and litigation funders. If adopted, the appointment of an independent representative would allow an application to be resolved on an adversarial basis, which the majority considered should be preferred.

Notably, the minority (Kiefel CJ and Keane J) found that neither the statutory regime nor the court's inherent jurisdiction allowed for a "multifactorial analysis" to be undertaken by the primary judge, and that multiplicity issues should be determined by "traditional stay jurisprudence", which would favour the proceeding filed first-in-time. The minority found that, had the Parliament of New South Wales intended for the Supreme Court to have such jurisdiction, it would have expressly provided so in the CPA. The minority dismissed the concern of a "race to the courthouse" as an "irrelevant distraction" and noted:

Impacts for defendants and insurers

The judgment is good news for defendants and insurers, as it both underlines the preference of there being one, rather than multiple, class actions, and confirms that courts are equipped with the necessary power to determine issues of multiplicity, including the permanent stay of competing proceedings. As defendants and insurers are well aware, multiple actions result in duplication and waste of effort and cost. The court's observation concerning the "first-in-time rule or presumption" is also beneficial, as it may discourage a rush to commence proceedings that are unmeritorious or are poorly pleaded and necessitate costly interlocutory attention.

A further impact could arise from the majority’s preference for the involvement of a third party referee or Contradictor in respect of issues concerning multiplicity. Lower courts may not see that observation as limited to that specific issue, but rather to any application where the risk of a conflict of interest between group members, solicitors and litigation funders may warrant the involvement of an independent advocate. It will be interesting to see whether lower courts embrace the suggested alternate — and, if so, to what extent — and whether that will occasion any greater cost or delay on defendants.