The danger of mislabelling a termination for underperformance as a "redundancy" 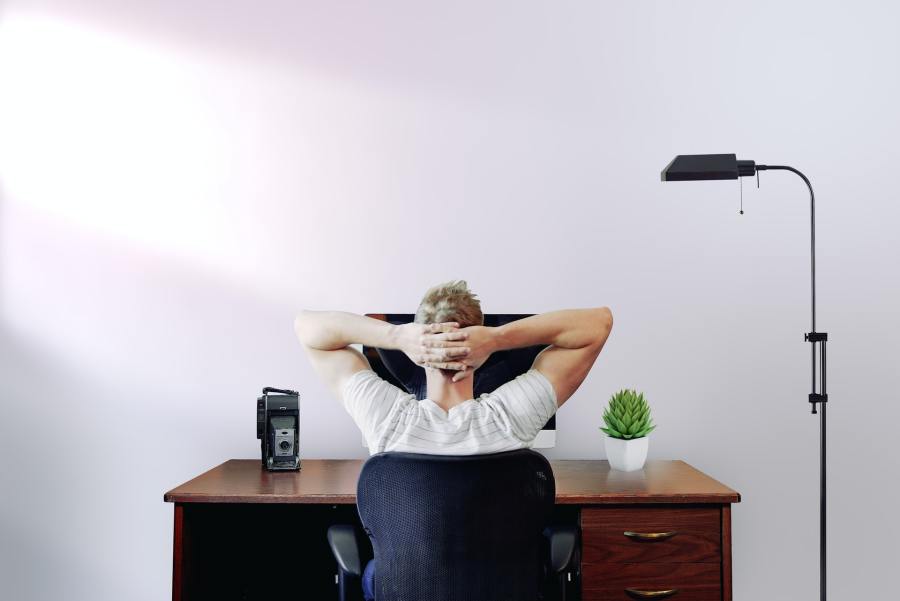 We often strive to let people down gently. Think "It’s not you, it’s me", or in the employment context, "It’s not your performance, it’s us – and by 'us', we mean that we no longer want your job to be performed by anyone, so your position is redundant."

Surely it's nicer to make someone redundant, rather than performance manage them or dismiss them for underperformance? What's the harm? (Well, there are always possible employee counter claims, such as bullying.)

Do we even need to consider redeployment options if we're really just doing the employee a favour by retrenching them instead of dismissing them?

A recent decision of the Fair Work Commission has highlighted the risks to employers if they attempt to label a termination for underperformance as a redundancy, and in doing so skip over the essential elements of what constitutes a "genuine redundancy".

This case, in the current challenging economic environment, is a timely reminder for employers about what constitutes a "genuine redundancy" for the purposes of unfair dismissal.

The employee in question was hired by Bluestar Security Services in the role of state manager NSW on 6 August 2018. It was not long after he started that Bluestar’s company director formed the view that he was a poor fit for the role, as he was not satisfactorily meeting KPIs for budget sales growth or bringing in new business opportunities.

Following the exit of the company director's business partner in November 2019, he considered how Bluestar's business development needs could be better delivered. He determined that the strategy of employing the NSW state manager and another business development employee based in Melbourne was not working, and decided to discontinue both roles.

Critically, it was the company director's concerns with the NSW state manager's unsatisfactory performance which led to his decision to restructure the business. His employment was subsequently terminated on the grounds of redundancy on 17 December 2019.

He brought an unfair dismissal claim, in response to which Bluestar asserted that his termination was a genuine redundancy for the purposes of defeating the claim under the Fair Work Act, which, if proper, would mean that the employee's claim would fail.

The meaning of "genuine redundancy"

Broadly speaking, there are three elements which must be satisfied to show that a dismissal was a genuine redundancy:

Reason for the termination?

The first question was then whether the NSW state manager was terminated because Bluestar no longer required his job to be performed by anyone, or because of his underperformance in his role.

When the company director gave evidence about this issue during the proceedings, he said to the NSW state manager:

"I made your position redundant. I wasn't getting… a return on my investment. I couldn't communicate, the relationship was coming to that breaking point between us. You were turning – seriously, you were turning up to meetings in shorts where you should have been working… – or I had a manager tell me that you were actually going to the beach and there was also times you were going to the gym and when I did make the position redundant, I took over your telephone, guess what? The evidence was sitting in the phone, you should have been working."

The Fair Work Commission accepted that Bluestar had restructured its operations and made the NSW state manager position redundant, as the collection of duties he had performed was not required to be performed as part of one role anymore.

However, given the company director’s evidence, it was also found that the reason for the restructure, and the redundancy, was his dissatisfaction with the employee’s performance. This supported a finding that the redundancy was not genuine.

It was accepted in this case that there were no relevant consultation obligations to comply with.

Reasonable to be redeployed?

The complainant asserted that he could have been redeployed to the new national business development manager role, which was filled by someone else the day after his termination.

The company director gave evidence during the proceedings that he didn't consider him for redeployment because of his underperformance, and accordingly did not explore with him whether he might have had the skills, experience or qualifications to perform the new role.

The Fair Work Commission found that he should have been considered for the new role as he did have the skills and experience to perform the new role, and also found that Bluestar did not consider him for this role due to the company director's discontent with his performance and because the relationship between the two had broken down.

It was accordingly found to have been reasonable in all the circumstances for him to be redeployed within Bluestar's enterprise.

Due to the reasons for the termination and because of the redeployment possibility, the dismissal was found to not be a genuine redundancy.

The costs of the unfair dismissal

The Fair Work Commission found that:

The dismissal was accordingly found to be unreasonable and unfair. The complainant was awarded almost $18,000 after factoring in adjustments and deductions, on the basis that he would have been employed for no longer than 16 weeks in any case given the company director's performance concerns.

It may be tempting to take what appears to be the "easy way out" with a difficult employee, by restructuring them out of the business rather than dealing with their performance issues.

However, in doing so, you may be inadvertently exposing the business to risk and liability in the same way as Bluestar did, if it is found that the true reason for the dismissal was the employee's underperformance issues.

Further, this case serves as a useful reminder that considering redeployment options cannot simply be paid lip service. Redeployment must genuinely be considered on the basis of an employee's skills, experience or qualifications, and it is not valid to not consider an employee for a new role simply because of performance concerns in their former role, particularly if those concerns have never previously been raised with the employee.

It is always preferable to tackle performance issues head on, rather than pretending they can be solved or ignored through what might be perceived as a softer approach.

The Fair Work Commission will not simply accept an employer's word that a redundancy is genuine; the underlying facts and evidence will be examined to determine whether an employer has in fact attempted to take a shortcut to remove the employee from the business.

This article is part of a regular employment law column series for HRM Online. It was first published in HRM Online on 31 August 2020.