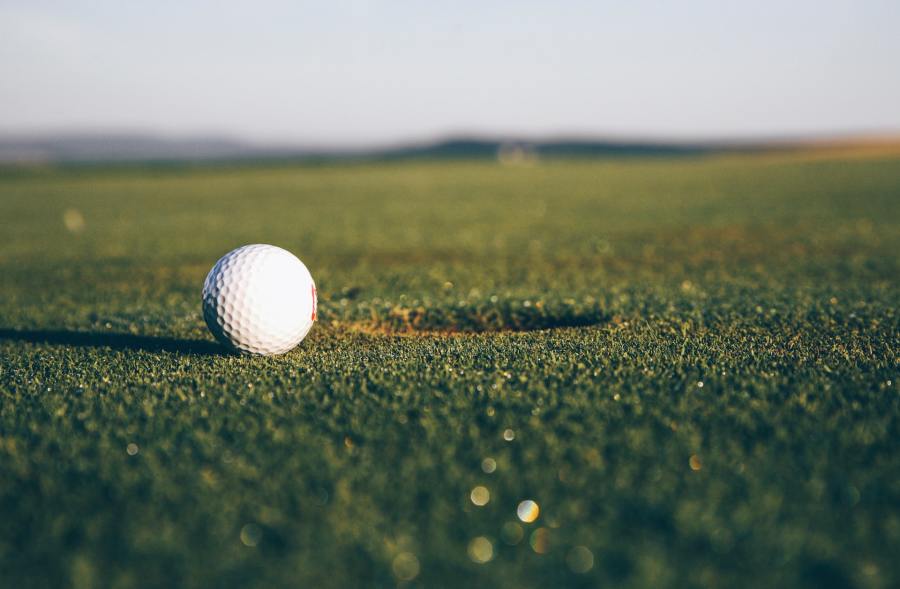 The Fair Work Commission in the matter of Harris v Meadowbrook Golf Club t/a Meadowbrook Golf Club1 has recently dismissed an application for an unfair dismissal remedy made by a trainee golf professional due to it being substantiated he engaged in unlawful drug use at work and at a private function held on the premises of his employer, which had a sufficient connection to the employment relationship.

Background to the case

On 15 September 2020, Mr Raymon Harris made an application to the Commission for an unfair dismissal remedy against his former employer, Meadowbrook Golf Club Pty Ltd (MGC).

On the evening of 8 August 2020, Mr Harris, a trainee golf professional at MGC, attended a private work function for a co-worker's birthday. Several employees provided evidence to the Commission which recounted that Mr Harris had:

On 26 August 2020, Mr Tom Linksey, a director at MGC, convened a meeting with Mr Harris. At the meeting Mr Linksey claimed that Mr Harris admitted using drugs during work hours and on work premises and he was offered the chance to resign rather than be dismissed. Mr Harris stormed out of the meeting and, at the request of Mr Linksey, provided his work keys to another MGC employee.

On the other hand, Mr Harris claims that at the meeting on 26 August 2020, Mr Linksey told Mr Harris words to the effect of "we don't want you here anymore" and "it would be easier if you just resigned". Mr Harris further claimed that in response to being asked why he was being dismissed, Mr Linksey said he was "toxic" and there were a number of relationships that could not be mended.

On 2 September 2020, Mr Harris received a termination letter that had been backdated to 25 August 2020.

Commissioner Simpson accepted Mr Linksey's version of events, including that Mr Harris admitted to Mr Linksey that he had used marijuana whilst at work and found it was highly unlikely that Mr Linksey would have raised the option of resignation without first raising the allegation of drug use.

In terms of when the actual dismissal occurred, Commissioner Simpson considered that Mr Harris' employment was terminated at the initiative of the employer at the point that Mr Linksey directed Mr Harris to hand over his work keys to a colleague.

Given that a dismissal had taken place, Commissioner Simpson considered whether the dismissal was harsh, unjust or unreasonable taking into account the factors outlined in section 387 of the Fair Work Act 2009 (Cth).

Commissioner Simpson found that there was a valid reason for dismissal, however he did not agree that MGC could rely on clause 20(h) of the employment contract, which read:

"The Employer may terminate your employment without (sic) lieu of notice for any of the following reasons if you...(h) abuse alcohol or drugs whilst on the Employer's premises, or just prior to commencing work on the premises, which adversely affects your ability to carry out your duties..."

Evidently, MGC did not lead any evidence that Mr Harris' drug use adversely affected his ability to carry out his duties.

However, Commissioner Simpson determined that because Mr Harris admitted that he engaged in unlawful conduct on the employer's time and on the employer's premises in breach of Schedule 2 of the Drugs Misuse Regulation 1987 (QLD), his conduct was not consistent with his contractual duty to act faithfully, honestly and diligently and with the employer's best interest at all times and therefore MGC had a valid reason for termination.

Commissioner Simpson also considered that evidence of Mr Harris' conduct on 8 August 2020, whilst not relied on by Mr Linksey as a reason for dismissal because it was not within his knowledge at the time, could be another reason for dismissal (after the dismissal had occurred) underpinned by evidence provided to the Commission during the determinative conference.

The incidents that occurred on the evening of 8 August 2020 were considered by Commissioner Simpson to be out of hours conduct, despite being on a day Mr Harris was rostered to work and within the span of hours in his contract of employment, because the conduct probably occurred outside the 38 paid hours a trainee golf professional would be working.

Referring to the seminal case of Rose v Telstra2 that stands for the principle that out of hours conduct must have a relevant connection to the employment relationship, Commissioner Simpson ultimately found that Mr Harris offered an illegal drug to a number of people on the employer's premises and when viewed objectively is likely to cause serious damage to the relationship between the employee and employer. Mr Harris's conduct was heightened because he was a trainee golf professional and in that role he would be associated as a representative of MGC whilst on MGC premises. Commissioner Simpson considered Mr Harris' conduct to be unlawful and incompatible with his duties as an employee and his general duties under the contract of employment.

Given that MGC had a valid reason for dismissal underpinned by out of hours conduct that came to light following the dismissal, procedural defects were overcome, and Mr Harris's unfair dismissal application dismissed.

The Commission has confirmed that employers should frequently review and update their contracts of employment and workplace policies to ensure that conduct within and outside of the workplace can be acted upon promptly and if need be, disciplinary action taken.

A link to the decision can be found here. 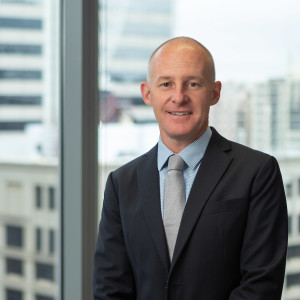