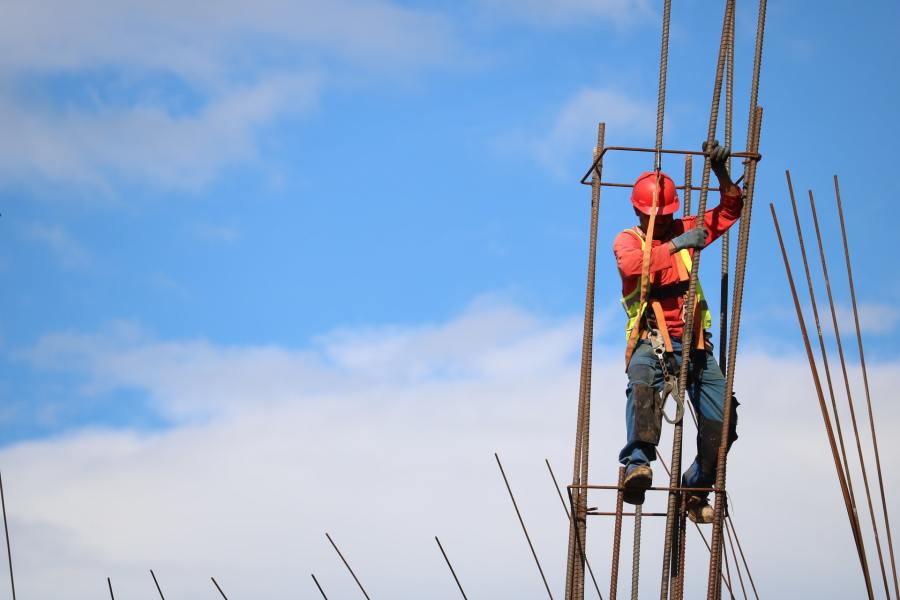 A Full Court of the Federal Court has determined that an employee who was employed as a casual is entitled to back pay for annual leave, personal/carer's leave, compassionate leave and public holidays because the characteristic of "a firm advance commitment" to offer and accept work meant he was a permanent employee rather than a casual. The Court also found that the employer was not entitled to offset the back-pay against the 25% loading that the employee had been paid as a casual, whether by way of common law set-off principles, restitution, or under regulation 2.03A of the Fair Work Regulations 2009 (Cth) (Fair Work Regulations).

Following receipt of demands for payment by an employee, Mr Rossato, for annual leave, personal/carer's leave, compassionate leave and public holidays, WorkPac (a labour hire company) applied to the Court seeking declarations on:

Mr Rossato was an employee of WorkPac over a four-year period pursuant to six consecutive employment contracts, each of which expressly stated that he was engaged on a casual basis. Over that period, WorkPac paid Mr Rossato the rate of pay for casual employees under its enterprise agreement, which WorkPac submitted incorporated a 25% loading, which was in part paid in lieu of Mr Rossato's leave entitlements.

Mr Rossato's demands and WorkPac's subsequent application followed the landmark decision of a Full Court of the Federal Court back in August 2018 in WorkPac Pty Ltd v Skene (Skene) [1], where another WorkPac employee who had been engaged as a casual was held to be a permanent employee. In Skene, it was held that casual employees are only those whose employment has the “essence of casualness”, often identified by:

(see our article that considered the Skene decision here).

The Skene decision held that a casual employee is an employee who has no "firm advance commitment" from their employer to continuing and indefinite work according to an agreed pattern of work.

WorkPac chose not to appeal the Skene decision and instead sought the declarations in the Rossato proceeding as a means of having the Skene case overruled or reducing its impact. Instead, WorkPac has been unsuccessful a second time, with the Court upholding and applying the Skene decision, further defining what a "firm advance commitment" means and rejecting WorkPac's attempts to avoid back-payment to Mr Rossato, casting doubt on the utility of the amendments to the Fair Work Regulations.

The Full Court rejected WorkPac's argument that where an employment contract is wholly written, the existence of a "firm advance commitment" can only be demonstrated by an express term in the contract providing such a commitment. The Full Court held that even where a contract is wholly written, consideration of both implied terms, the parties' conduct in the employment relationship and the other indicia of permanent or casual employment also need to be considered.

Such consideration includes, but is not limited to, whether there is an irregular work pattern, uncertainty, discontinuity, intermittency of work and unpredictability (i.e. the indicia set out in Skene).

The Court considered that although Mr Rossato:

it was not significant enough, either alone or in combination, to outweigh the indicia that Mr Rossato worked regular and continuing standard blocks of time and was indeed provided with a firm advance commitment.

WorkPac argued that in the event that the Court found that Mr Rossato was not a casual employee and was entitled to be back-paid annual leave, personal/carer's leave, compassionate leave and public holidays, none of those amounts were outstanding, as it had already paid Mr Rossato in respect of these entitlements in the weekly payments he had received. WorkPac contended that:

For reasons which differed between the judges, the Full Court rejected WorkPac's arguments and did not need to determine Mr Rossato's defences to the restitution claim.

WorkPac submitted that a casual loading was always included in Mr Rossato's weekly wages, which was paid in lieu of annual leave, paid personal leave and compassionate leave entitlements.

The Full Court's reasons for rejecting WorkPac's contention that the agreed contractual purpose of the weekly wages paid to Mr Rossato included an identifiable and severable casual loading differed with respect to Mr Rossato's various contracts and differed slightly between the judges.

However, critical to all of their reasons was the fact that Mr Rossato's payslips showed that he had been paid a flat amount that was attributed to "wages", such that while a casual loading was identifiable with respect to some of Mr Rossato's contracts (in the view of Justices White and Wheelan), this loading was not severable from the overall amount paid to Mr Rossato to secure his services (which included payment above the minimum rate under the enterprise agreement).

Set-off under the Fair Work Regulations

WorkPac also sought to rely on regulation 2.03A of the Fair Work Regulations, which had been introduced by the Commonwealth Government in response to the Skene decision and commenced on 18 December 2018. [2] The new regulation was introduced to clarify that employers, in certain circumstances, can claim that an employee's casual loading payments should be offset against certain entitlements owing to the employee under the National Employment Standards.

The Full Court held that regulation 2.03A had no application in Mr Rossato's case because the fourth condition in subregulation (1), being that "the person makes a claim to be paid an amount in lieu of one or more of the relevant NES entitlements" was not satisfied. This was on the basis that Mr Rossato was not claiming to be paid an amount "in lieu of" an NES entitlement, he was seeking payment of the entitlements conferred by the NES. Accordingly, the Full Court found that the regulation did not provide a basis for a claim for set off.

We expect that amendments to the Fair Work Act and/or Fair Work Regulations will be forthcoming.

Contracting out of entitlements

The Full Court observed that, considering the purpose of the leave entitlements at issue, it was not Parliament's intention in providing such entitlements that an employee could be paid for not having access to them. With limited exception, the Fair Work Act does not permit the substitution of an entitlement to paid leave for money.

Even if WorkPac had provided Mr Rossato with the monetary equivalent of his paid annual leave, personal/carer's leave, compassionate leave and public holidays by way of a distinct and severable loading, WorkPac would still be liable to a civil penalty for contravening the provisions of the Fair Work Act for failing to provide those entitlements to him. Accordingly, despite Mr Rossato's first three contracts expressly providing that 11% of his casual loading was being paid "in lieu" of "Annual Leave and Leave Loading entitlements", the Full Court found that this resulted in annual leave being dealt with in a way that was not intended by the Fair Work Act or the enterprise agreement.

In establishing that employers cannot set-off the cost of leave entitlements with the casual loading paid in lieu of leave entitlements for mischaracterised casual employees, the decision is likely to expose employers to back-pay claims worth millions, if not billions, of dollars. The decision also raises some serious questions about the utility of regulation 2.03A of the Fair Work Regulations.

We maintain our recommendations in response to the Skene decision in our previous article in respect of mindfully engaging in and carefully reviewing and monitoring casual engagements. Given the outcome of this decision, we also recommend that employers: