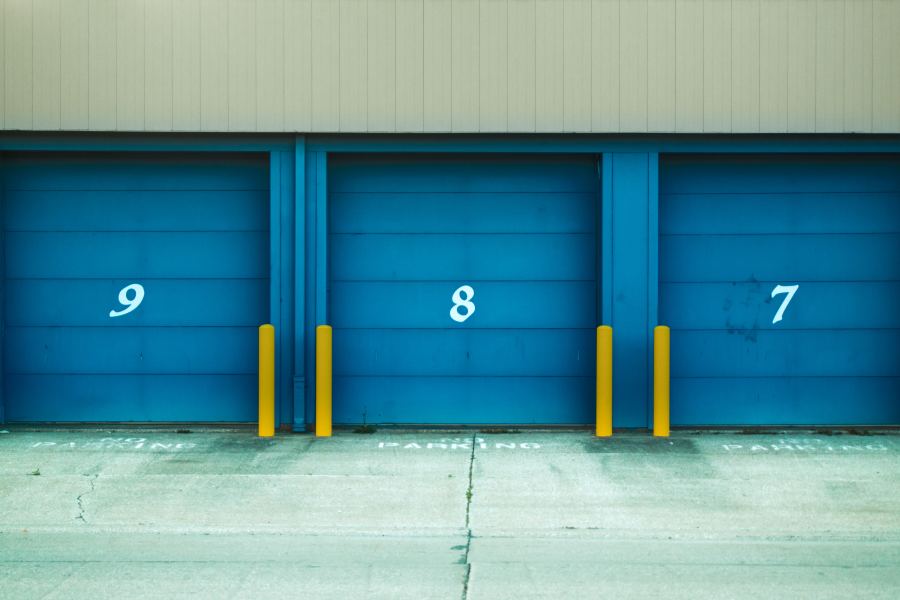 Lander & Rogers previously published two articles regarding the successful defence of a claim against insurers for alleged wrongful declinature based on Perils Exclusion 6(c)(i) and/or 6(c)(ii) of an ISR Mark IV Policy (Perils Exclusion).

The proceeding concerning the destruction of organic material has now concluded with the High Court dismissing the insured's special leave application with costs.

On 2 March 2016, an employee of Dalby attended a storage facility in Dalby, Queensland (Facility), and observed the smouldering of stockpiles of dry distiller's grain and solubles (DDGS) (Incident). As a result of the Incident, a large quantity of DDGS stored in the Facility was declared a write-off and discarded.

Dalby sought indemnity under the Policy for its alleged losses arising from the Incident (Claim).

Position on indemnity and proceedings

Key Implications for the insurance industry

The High Court confirmed the Federal Court of Appeal's judgment, which establishes four key points regarding the Perils Exclusion:

This is a significant decision not only for Insurers but the commercial property and ISR industry more broadly.

It confirms that cover under an ISR Mark IV policy does not extend to physical loss, destruction or damage occasioned by or happening through spontaneous combustion, fermentation or heating.

This is a risk that insurers are not willing to accept, as it is a well-known risk that is within the control of insureds dealing with bulk store of organic material.