A not so casual assignment: High Court hands down the final verdict on casual employment 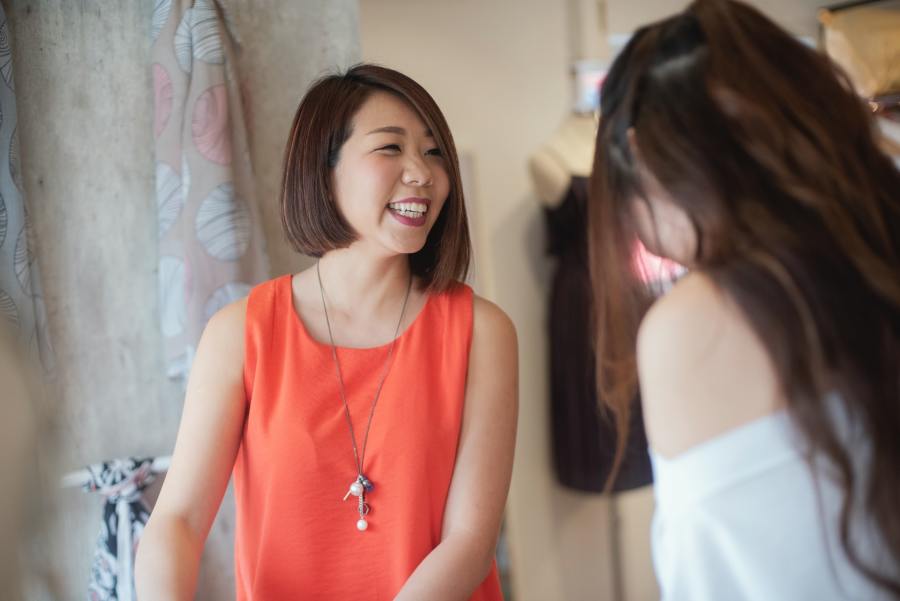 The High Court unanimously allowed WorkPac's appeal and in the process, clarified what it means to be a "casual employee" in Australia.

Mr Rossato had been employed as a production worker by WorkPac. He had worked under six sequential contracts for Glencore, one of WorkPac's clients, at its coal mines.

WorkPac had at all times believed that Mr Rossato was a casual employee and had treated him as such, providing him with a casual loading, but not paid leave entitlements or public holidays.

The High Court said that in carrying out each of his separate work assignments, Mr Rossato worked as a casual employee for the purposes of both the Fair Work Act 2009 (Cth) (FW Act) and WorkPac's enterprise agreement.

Some key takeaway points are:

The third question that WorkPac asked the High Court to determine was whether it was in any way entitled to use "excess" amounts (such as the casual loading) paid to Mr Rossato to discharge his "permanent employee" entitlements.

This issue did not need to be determined by the High Court, given its findings on the other issues.

Where it all started

The Full Court held in WorkPac Pty Ltd v Skene [2018] FCAFC 131 (Skene) in August 2018 that Mr Skene was not a casual employee under the FW Act or the applicable enterprise agreement.

Mr Skene had been employed on a "fly in, fly out" basis, working seven days rostered on followed by seven days rostered off. His employment contract allowed for termination with one hour's notice and he was employed on an "assignment by assignment" basis. Mr Skene was paid a flat hourly rate that included casual loading. Importantly, his roster was provided 12 months in advance of his shifts.

When his employment ended, Mr Skene claimed annual leave entitlements from WorkPac under the FW Act and the applicable enterprise agreement on the basis he was a permanent employee.

The Full Court agreed with Mr Skene, finding that he was not a casual employee because his employment did not retain the "essence of casualness" indicated by irregular work patterns, uncertainty, discontinuity and intermittency of work and unpredictability. This meant WorkPac had to pay Mr Skene his accrued annual leave entitlements on top of the casual loading he had already been paid because of a complexity with using flat hourly rates.

The legislative response to Skene

In an effort to deal with the "double-dipping" issue, regulation 2.03A was introduced into the Fair Work Regulations 2009 (Cth) (FW Regulations).

The regulation was intended to apply if an employee has been mistakenly classified as a casual employee during some, or all, of their employment.

Under the regulation, an employer, in response to a claim by an employee who is employed as a casual employee (but who is later found to be other than a casual for the purposes of the National Employment Standards), can apply to offset any casual loading paid to the employee against other entitlements the employee may be due.

Mr Rossato was employed at WorkPac's coal mines from July 2014 until he retired in April 2018, pursuant to six consecutive employment contracts. Each contract expressly stated Mr Rossato was engaged on a casual basis and was paid the casual rate under WorkPac's enterprise agreement that included 25% casual loading.

Relying on the decision in Skene, Mr Rossato wrote to WorkPac claiming he was a permanent employee and that he had not been paid his leave and public holiday entitlements.

After receiving Mr Rossato's demands, WorkPac applied for various declarations to clarify the nature of Mr Rossato's employment, under the FW Act and the relevant enterprise agreement, and as to its ability to offset casual loadings paid to Mr Rossato against other entitlements.

What the Full Court of the Federal Court said

The Full Court of the Federal Court (Full Court) concluded in WorkPac v Rossato [2020] FCAFC 84 (Rossato) that Mr Rossato was not a casual employee under either the FW Act or the applicable enterprise agreement, and that he was entitled to the payments he claimed.

The Full Court held that even where a contract is wholly written (such as was the case here), consideration of implied terms, the parties' conduct in the employment relationship and the other indicia of permanent or casual employment also need to be considered.

WorkPac's argument, that where an employment contract is wholly written there must be express terms that demonstrate the existence of a firm advance commitment to work, was rejected.

The Full Court determined that there was an express written "firm advance commitment" to ongoing work in Mr Rossato's employment agreements with WorkPac.

Even though the Full Court considered that Mr Rossato was paid an hourly wage, could turn down work, was not guaranteed work, could be terminated on an hour's notice and had to submit timesheets to confirm his hours, this was not significant enough to outweigh the regular and continuing standard blocks of time he worked.

Further, the Full Court considered that the changes made to the FW Regulations (as they then were drafted) introduced after the decision in Skene were ineffective due to a technical drafting issue. This prevented WorkPac from offsetting the casual loading paid to Mr Rossato against the subsequent underpayment of entitlements as a permanent employee.

To read more about the Rossato decision, see our earlier article.

Reforms to the FW Act

Subsequent to the Full Court decision in Rossato, the FW Act was amended in various respects relevant to casual employment.

There were four key changes:

To read more about these changes, see our earlier article.

Where to from here?

While the High Court's decision in WorkPac will no doubt provide comfort to some employers who engage casual employees, practical issues for employers still remain.

Our suggestions for employers are as follows: 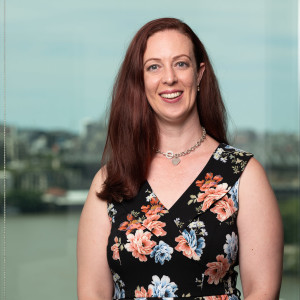 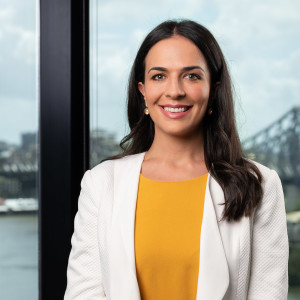