Progression pay in the Victorian public service: Better be on your best behaviour 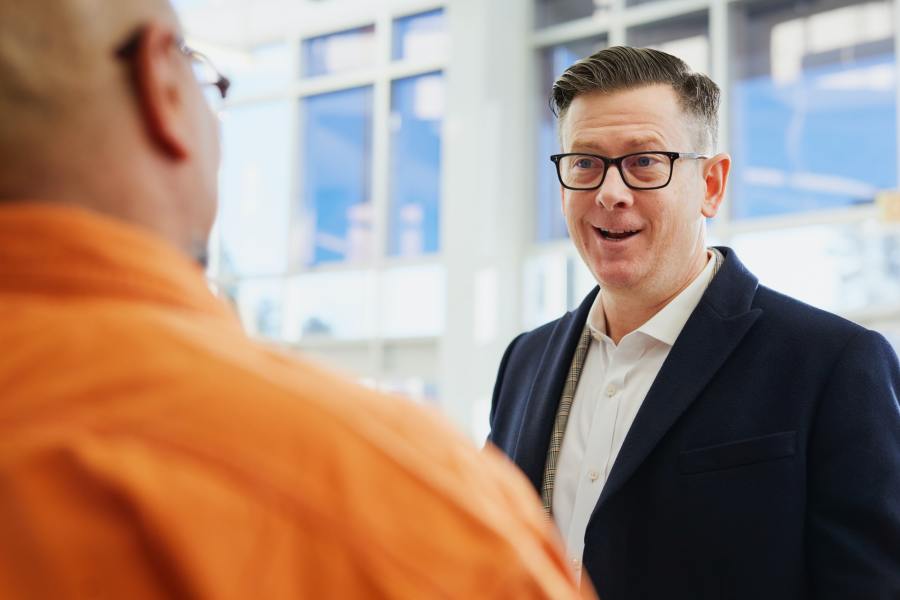 A Full Bench of the Fair Work Commission (FWC) recently made some important observations about the extent to which an employee covered by the Victorian Public Service Enterprise Agreement 2016 (Agreement)1 is entitled to progression pay if they have been subject to a misconduct process during their performance cycle.

In Toby Tucker v State of Victoria2, a FWC Full Bench, comprising Vice President Catanzariti, Deputy President Gostencnik and Deputy President Millhouse, upheld a decision of Commissioner Bissett3 that Mr Tucker was not entitled to progression pay in circumstances where he was the subject of "proven misconduct" in accordance with clause 21 of the Agreement.

Given the wide-ranging issues arising in these proceedings, we will shortly be hosting a webinar exploring some of the more notable aspects of the various decisions and key learnings for Victorian public sector employers (irrespective of whether they are covered by the Agreement) – stay tuned for the invitation!

Mr Tucker had been a senior solicitor in the Customer Services and Debt Management Branch at the State Revenue Office in the Department of Treasury and Finance from 2011. Mr Tucker was suspended from duty on 9 June 2017 until his dismissal on 19 July 2019. In addition to the litigation referred to above, Mr Tucker remains involved in an ongoing unfair dismissal application in respect of that termination.

Prior to his dismissal, Mr Tucker lodged a dispute under the Agreement in which he raised two issues against the State Revenue Office:

In a separate decision, Commissioner Bissett found that Mr Tucker should not have his position re-classified.4

Both Mr Tucker and the State of Victoria (State) agreed that Commissioner Bissett (at first instance5) was required to deal with the construction of clause 24 of the Agreement (the progression or top of grade/value range payment clause), in particular:

The following provisions of the Agreement bear noting:

Mr Tucker argued that an employee is only subject to "proven misconduct as per clause 21" of the Agreement when the relevant misconduct process concludes (i.e. when a disciplinary outcome is imposed under 21.12(c)), and not when the alleged conduct was said to have occurred nor when the investigator's findings are made. Mr Tucker contended that the process concludes when the employer advises the employee that the findings have been accepted and implements the disciplinary outcome.6 In his circumstances, Mr Tucker argued that the "proven misconduct" was established when he was dismissed, rather than the date he was advised of the proposed sanction and afforded the opportunity to respond.7

Mr Tucker also argued that he was entitled to progression pay, despite being suspended from duty. He submitted that, for the period of his suspension, he was ready and available to work; and that there is no "carve out" for suspended employees from eligibility to participate in and receive the benefits of progression pay.

In response to this aspect of Mr Tucker's claim, the State conceded that suspension was not a specific ground of ineligibility for progression under clause 24.3(g) (in comparison to, for example, the clear exclusion of employees who have engaged in proven misconduct). However, it submitted that:

The Full Bench agreed with Commissioner Bissett's finding that an employee is not eligible for progression while they are suspended from duty under clause 21 of the Agreement.

The Full Bench found that if an employee such as Mr Tucker did not have any progression criteria in a performance plan in place, it was difficult to see how an employee, suspended from work, could meet the standards of professionalism, capability and productivity (which form the core of progression requirements), especially in circumstances where an employee is suspended due to misconduct which is subsequently substantiated.

The Full Bench also rejected Mr Tucker's argument that because "suspension from employment" is not an express ground for ineligibility under clause 24.3 of the Agreement, he was eligible for progression pay.

Will the position change under the Victorian Public Service Enterprise Agreement 2020?

The proposed Victorian Public Service Enterprise Agreement 2020 (Proposed Agreement) is currently awaiting approval from the FWC. Progression payments will form part of a new clause 29 under the Proposed Agreement.

[5] The First instance decision also considered whether it had jurisdiction to arbitrate Mr Tucker's claims for progression pay in relation to the progression years ending on 30 June 2015 (finding that it didn't, on the basis that it was not a dispute or grievance that was being considered pursuant to the Victorian Public Service Workplace Determination 2012 at the time the Agreement commenced operation) and 30 June 2019 (finding that it did). The First instance decision was also intended to deal with the merits of Mr Tucker's claim to progression (but this ultimately did not need to be determined given Commissioner Bissett found that Mr Tucker was not eligible to receive progression pay).

[12] Full Bench decision, [33]-[36]. Mr Tucker also alleged that Commissioner Bissett erred in concluding there was no jurisdiction to determine his dispute which arose in 2015; erred in making factual findings because she denied him an opportunity to test the evidence relied on to make the findings and made findings absent of evidence; and erred in not accepting his materials filed in his ongoing unfair dismissal proceedings, thereby amounting to a denial of procedural fairness. The FWC Full Bench also dismissed these grounds of appeal.