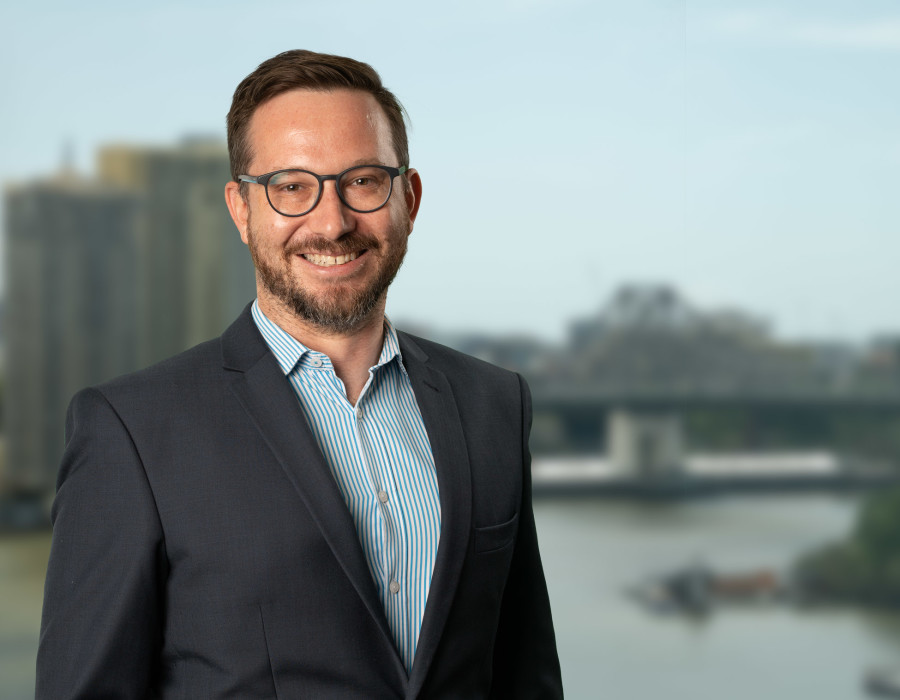 Andy's clients like working with him for his clear and practical advice. Over his career Andy has acted for lawyers, financial advisors, accountants, medical and allied health practitioners, engineers (geotechnical, civil and aviation), town planners, architects, pilots and flight instructors, across civil claims, regulatory disputes and inquiries.

This experience has given Andy insight into how these professionals carry out their day-to-day business and the current and emerging risks they face, and an understanding of the technical complexities of the services and products they offer their clients. Andy draws on this experience to work with his clients, their insureds and the brokers, to quickly identify the key areas of risk and collaboratively formulate a strategy to proactively manage the matter to a resolution.

Andy's experience in defending claims is balanced with his regularly acting as coverage counsel. He is retained by his clients to advise on coverage generally, and to also advise on policy interpretation, application of exclusion clauses, compliance with conditions and dual insurance. Andy's areas of expertise include: