De facto relationships and asset protection: what's mine is... yours? 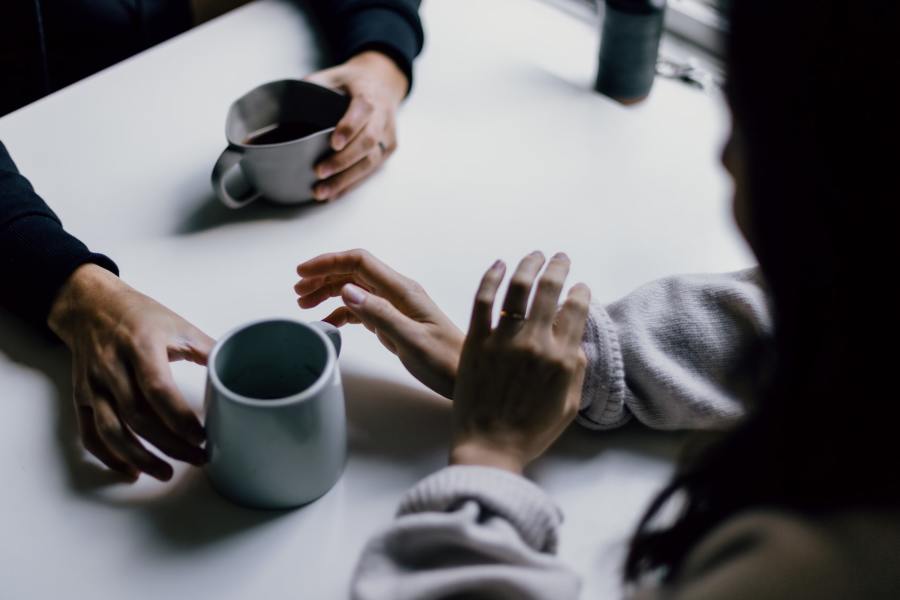 Are you currently living with your partner in a carefree relationship without the “shackles” of a formal marriage commitment? Are you in a relationship but maintaining separate residences? Believe it or not, just because you aren’t married or aren't living together, doesn’t necessarily mean that “what’s yours is yours” anymore.

Am I in a de facto relationship or not?

A person is deemed to be in a de facto relationship with another person if they are not legally married to their partner but are in a relationship as a couple and living together on a “genuine domestic basis”. So far, so good. However, it’s not necessarily as simple as that.

Legally, you may still be considered to be in a de facto relationship if (for example):

Together - but living apart

It is important to note that whether the couple lived together is only one factor that the Court must consider in determining whether a de facto relationship existed.

Couples should keep in mind that they do not necessarily have to have been living together on a full time basis (or even a half time basis) for the Court to consider them as being in a de facto relationship. The Court need only consider whether the couple lived together as one of many factors that indicate the existence of a de facto relationship.

How does the Court decide if a de facto relationship existed?

There are a number of factors which the Court will consider when determining whether (and for how long) a de facto relationship existed, including:

This list is not exhaustive and acts as a guide only and must be considered in the context of all of the relevant circumstances of each case.

In the recent High Court decision of Fairbairn v Radecki [2022] HCA 18, the High Court considered the factors that amount to a de facto relationship that has "broken down". In this case, the de facto wife was living in an aged care facility. The Court found that the actions of the de facto husband were inconsistent with the actions of someone in an "intact" relationship, and that there had been a breakdown in the relationship to warrant a division of assets between themn.

Claims for a property settlement or spousal maintenance

You have a time limit of two years from the date your relationship ceased to make a property claim against a former de facto partner.

De facto couples who separate come under the auspices of the Family Law Act, which requires the person making the application to prove that a de facto relationship existed for a period of at least two years and that separation occurred after 1 March 2009.

There are some instances where proof of the two year time period will not be required, including:

Protecting your assets with a financial agreement

Couples who want financial security can enter into a financial agreement at any time during their relationship.

Financial agreements are similar to pre-nuptial agreements, in that a couple can use them to set out how their property and other assets would be divided if they were to separate. Couples can also use a financial agreement to deal with issues such as spousal maintenance eg exempting each other from making a claim for maintenance, or specifying maintenance terms in the event of a separation.

Some de facto couples choose to make a financial agreement when they are in the process of separating. In these circumstances it can be a useful way of formalising the couple's agreed settlement of their property and assets, along with any spousal maintenance.

If you are in any way unsure of the potential impact your relationship could have on your financial situation, we recommend that you seek appropriate legal advice. Lander & Rogers' Family & Relationship Law team is able to offer discrete and practical advice to suit your specific needs and circumstances. 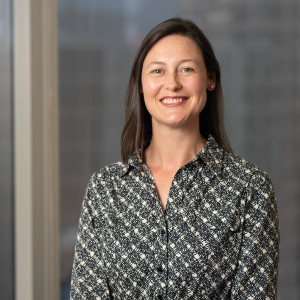 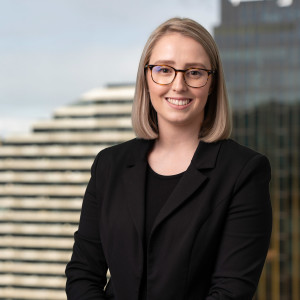