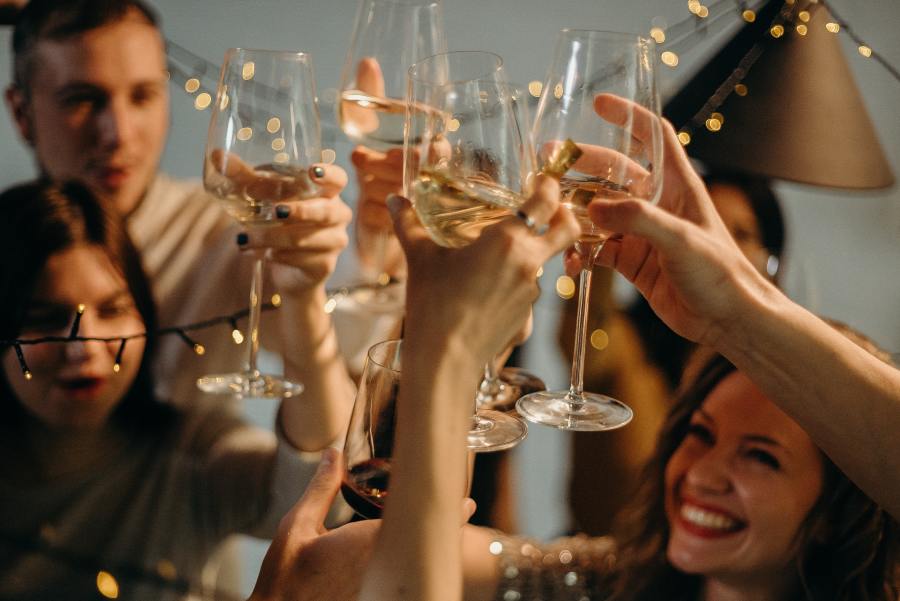 The Fair Work Commission has made a significant decision on out-of-hours conduct in finding that ALDI had a valid reason to dismiss an employee for throwing a full glass of beer over the heads of other employees at a work Christmas function.[1]

In November last year, supermarket chain ALDI held a Christmas party at a hotel for its Warehouse Operations staff based at the Distribution Centre in Dandenong.

Mr Vai, a Warehouse Operator employed by ALDI since 2013, had been drinking kava at home before the function, and was becoming increasingly agitated at the hotel when he was refused service by the bar staff.

Several Section Leaders attempted to speak with Mr Vai to calm him down as he was becoming "boisterous", before Mr Vai threw a glass of beer in the direction of the security guards which went over the heads of his colleagues and smashed against a wall.

ALDI conducted an investigation into Mr Vai's conduct, which included reviewing CCTV footage of the incident and interviewing several employees who witnessed.

The week after the function, Mr Vai was invited to a meeting to respond to the findings of the investigation. He was subsequently dismissed for serious misconduct "because he threw a glass after having been spoken to by three Section Leaders" and "…that as per company policy, provocation is not accepted as an excuse for physical violence."

Employee claimed that he was unfairly dismissed

Mr Vai brought an unfair dismissal application to the Fair Work Commission (FWC) on the grounds that he had no memory of the incident, he was provoked by the bar staff directing a racial slur towards him, the party was not an official work function because there was no ALDI management present, and his dismissal was disproportionate to his alleged misconduct.

Mr Vai sought compensation of $32,442.80 on the basis that he would have been working for ALDI for at least another two years.

In his submissions to the FWC, Mr Vai further argued that:

Mr Vai also relied on the decision in Keenan,[2] where the FWC reinstated a team leader after finding that the employer's unlimited service of free alcohol undermined its insistence on compliance with conduct standards.

In Keenan, the circumstances involved conduct that occurred after the Christmas party, when employees decided to "kick on", there were no managers tasked with supervising the function or the conduct of the staff, and the employees were essentially able to help themselves to bottled beer out of an Esky.

Commissioner Gregory found that the circumstances in this matter distinguished it from Keenan as:

These circumstances led the Commissioner to find that the function was within the scope of ALDI's legitimate supervision, and, while it did not make a specific effort to speak with employees in advance of the function to confirm what standard of behaviour were expected, it had taken reasonable steps to ensure that the behaviour of those attending would not get out of hand.

The Commissioner acknowledged that employers organising Christmas events must take reasonable steps to maintain the standards of safety and behaviour. However, the Commissioner also said that any employee attending has a responsibility to act within reasonable bounds and that Mr Vai could not be considered to have acted in this way.

Given the potential to cause significant harm and the fact that the bar was closed shortly after the incident and the party was brought to an end, the Commissioner was satisfied that Mr Vai's "behaviour in the present matter was just as significant and serious [as in Keenan], if not more so, given the potential for significant physical injury to have resulted". The Commissioner also held that the giving of a warning by ALDI in these circumstances would not have been appropriate given the risk of harm, and that even though the glass fortunately did not hit anyone, it did not lessen the potential significance of what occurred.

The Commissioner also mentioned that although Mr Vai being intoxicated might be viewed as a mitigating factor, it did not enable him to avoid responsibility for what occurred.

The Commissioner held that ALDI had dismissed Mr Vai for a valid reason and therefore, he had not been unfairly dismissed.

The case emphasises that while employers have a responsibility to maintain appropriate standards of behaviour at work functions where alcohol is present, employees also have an obligation to act within reasonable limits — they cannot absolve themselves of responsibility for their actions at such functions simply because the employer has provided alcohol.

Employers should ensure that responsible service of alcohol measures are in place at any work function, and that the service of free alcohol is not on an unlimited "help yourself" basis. Such measures could include the presence of managers or security guards to ensure employee behaviour does not get out of hand, restrictions on the provision of alcohol, and limits on the amount of alcohol available.