A glossary of corporate insolvency mechanisms 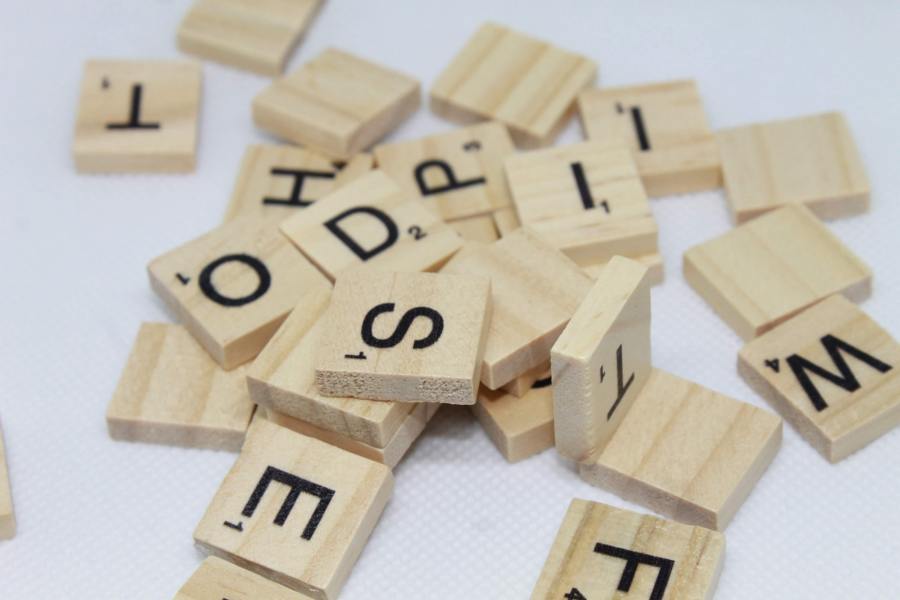 At risk of being labelled a pedant, one of the little frustrations of practising as a corporate insolvency lawyer is when the media, mainly, misdescribe the type of insolvency mechanism being utilised by a company to manage its financial distress.

A news headline might shout "X Company bankrupt - directors go to ground", which adopts the terminology used in America for corporate insolvency. In Australia, only individuals become bankrupt; the equivalent to the American mechanism here is liquidation (aka winding up).

Or, a director of ABC Construction Company who is implementing a restructuring plan for a company through a voluntary administration may switch on the 6.00pm news to hear that the company has gone into liquidation instead (which is a mostly terminal insolvency mechanism). When the director arrives on site the next morning to assist the administrator with trading on the business, she finds that the sub-contractors have come on site overnight and removed their plant, equipment and materials as a "self-help" remedy. Despite all efforts to trade on, it is impossible and the site is forced to shut down, ruining the restructuring plan before it begins. A simple misdescription can cause lasting damage to a company's resuscitation efforts.

The following glossary of corporate insolvency mechanisms may help break down the confusion (and stop the grinding of this lawyer's gears).

It's not a good start to a glossary to use three different terms for the same thing. This is mostly a terminal insolvency mechanism; a company in this type of liquidation is unlikely to survive. A company will be in this position in circumstances where a court has made an order to wind up the company and appoint a liquidator, via non-compliance with a creditor's statutory demand (often served by the ATO or SRO) or because of an unresolvable dispute among the shareholders and directors.

If the business of the company has not already shut down or had its assets stripped away, the liquidator's role is to: preserve and realise the remaining property of the company; investigate voidable transactions, insolvent trading and breaches of directors' duties (if funding permits); instigate available recovery actions (again, if funding permits); report on his or her findings and recoveries; call for proofs of debt from creditors; adjudicate the same; and, make a distribution to creditors (in most instances the return is likely to only be a few cents in the dollar). At the end of a liquidation, the company is deregistered and ceases to exist.

A provisional liquidation may be necessary where the winding up of a company is pending but there is great urgency, for example where assets of the company are in jeopardy. A liquidator is given interim control to take stock of a company and report back to the court on its position. A provisional liquidation can allow for order to be restored to the company and the winding up application dismissed, however, more often than not the Court will order that the company be wound up in insolvency.

Again, this is mostly a terminal insolvency mechanism. This mechanism arises when a company is insolvent and its directors, and then shareholders, resolve that the company ought to be wound up and a liquidator appointed. This will usually occur after some external pressure from a creditor (again, often the ATO) is placed on the company or from, say, when the company loses a contract which it was depending on to relieve its financial distress. The liquidator takes on a similar role to a court-appointed liquidator and the company will be deregistered at the end of the process.

These occur when the shareholders of a solvent company, being one that has paid, or can pay, all its debts as and when they are due and payable, wish to wind up the company's affairs and have it deregistered. A liquidator is appointed to undertake that process. A corporate group with multiple dormant subsidiaries may undertake a MVL to rid itself of the compliance burden and costs associated with those subsidiaries. The MVL process gives the corporate group more assurance that previously unknown or latent liabilities will be identified and managed. A MVL can become a CVL if the liquidator determines that a company is in fact insolvent.

The key restructuring tool that is available in Australia's insolvency regime. When a company's directors determine that it is insolvent or likely to become insolvent, they can appoint a voluntary administrator to take control of the business, property and affairs of the company. During the administration, the theory is that the company's status quo is maintained by a month-long moratorium against creditors and others taking recovery action against the company or seizing control of its property. This is to give the company, its directors and the administrators breathing space to come up with a restructuring plan that can be implemented through a deed of company arrangement (DOCA). As an example, the complex Virgin Australia restructuring plan is currently being implemented via a VA and a DOCA that will be put to creditors.

The administrator also investigates the company's affairs during the moratorium period. He or she reports to creditors on voidable transactions and any corporate wrongdoing, the recovery actions available if the company ends up being wound up, any DOCA proposal, the options available to creditors, and whether a CVL may provide a better return to creditors than the return under a DOCA. In the end, the creditors decide the future of the company.

There are two types: private and court-appointed. The holder of a general security agreement (GSA) or mortgage from a company, such as a bank, will have generally given itself power in the GSA or mortgage to appoint a receiver or, more commonly now, a receiver and manager over the secured assets in the event of default. A receiver may continue to operate a business over which he or she is appointed to realise its maximum value. Whilst acting as an agent of the company, the receiver's role is to collect and preserve the secured assets of a company, and then realise them for the benefit of their appointor (the secured party). The interests of unsecured creditors are generally not their concern, although they do have duties that assist to protect such interests. A VA or CVL may run at the same time as a receivership, particularly where the company has several leasehold interests that the secured creditor wishes to preserve under the moratorium that applies in a VA.

The second type is a court-appointed receiver, which may result from a shareholder/director dispute or, for example, where a former corporate trustee seeks to protect its indemnity against trust assets. Court-appointed receiverships are also often used in the resolution of partnership disputes.

Generally reserved for large and complex company reconstructions because of the time and costs involved, a creditors' scheme of arrangement is a court-supervised mechanism to divide creditors of a company into different classes and then bind them to a compromise or arrangement which the different classes and the court approve. Each class may be treated differently by the scheme, some more favourably than others, and some may be left out or "crammed down" by the scheme.

Each corporate insolvency mechanism summarised above has its own nuances. Directors, managers and in-house counsel facing an insolvency situation, be it a supplier or customer (or even a situation involving their own company), should seek specialist advice on the insolvency mechanism at hand and the events that may occur during its course. Within many situations of financial distress, there can be opportunities to protect, and even maximise, your own company's position. For those with an entrepreneurial spirit, an opportunity may arise to acquire a competitor's key assets or rescue its employees, or even put in place some vertical integration for your business.