Who gets our fur baby if we separate? 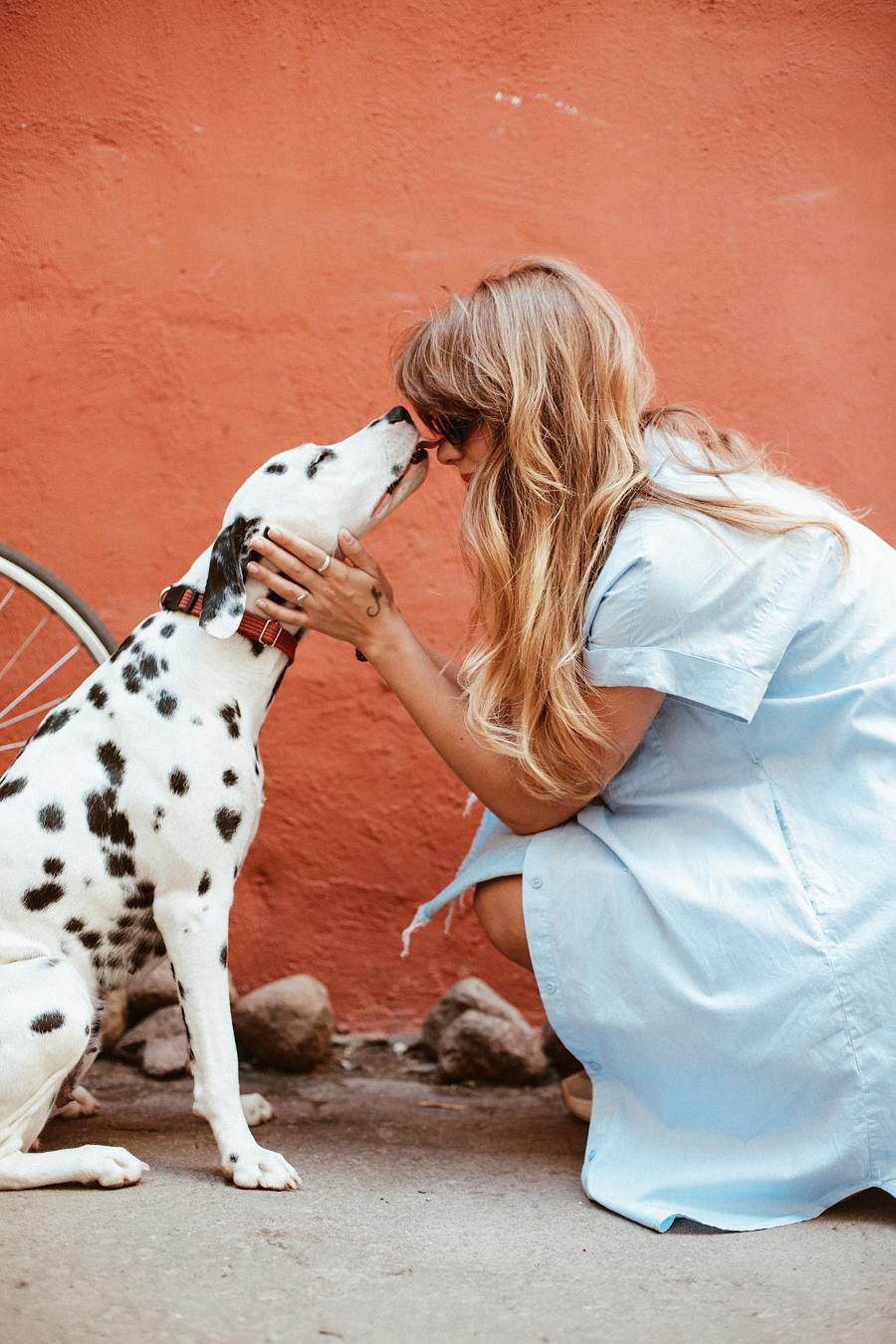 When it comes to children, arrangements for their care following a separation are determined according to what is in their best interests.

Unfortunately, the position in relation to who retains pets after a separation is far less certain.

Given the rise of pet ownership in Australia, and their cherished and beloved position in family life, there are surprisingly few recent cases that delve into pet ownership following the breakdown of a relationship.

Under Australian law, including in the Family Court, pets are considered to be property much like a house or a car. If you and your ex-spouse are in dispute over who gets custody of a pet the Court will approach the issue in the same way as it would when deciding who gets to keep every other item of property.

The main factors considered by a Court in making a final determination about property settlement is each party's financial and non-financial contributions and their future needs.

As with other property, legal ownership does not determine who will ultimately retain ownership at final settlement. Matters taken into account can include — the pet's registration with Council and microchip, who wanted to acquire the pet, who undertook tasks in relation to the pet, who trained it, took it to the vet and other matters in relation to its care.

In a recent case[1] the applicant sought an interim order that the parties' pet dog, "B", be returned to him. It was accepted that the dog could only be categorised as a chattel. Justice Cronin therefore identified the relevant issue as "the question of the alteration of a property interest on an interim basis".

In this case, there was a significant factual dispute as to who undertook tasks in relation to B, although it was noted that B appeared to be well cared for by the respondent. In the circumstances, Justice Cronin determined there was no logical reason why it was urgent for the Court to intervene to 'protect property' and made no order in respect of B, leaving the matter to be determined at a final trial in relation to property matters. It is not known what later happened to B.

There are very few cases where a Judge has had to decide which party should retain possession of a pet following separation. Whilst it is often raised, Judges have historically been very hesitant to make such decisions. Of course, the costs in pursuing an application for ownership of a pet can be significant which deters many people from pursuing such a case. As is often the case with other chattels such as furnishings and white goods, possession can often be determinative of the issue. If you genuinely wish to keep your pet following separation, and your pet is in your care, it can be almost impossible for the other party to obtain and keep them.