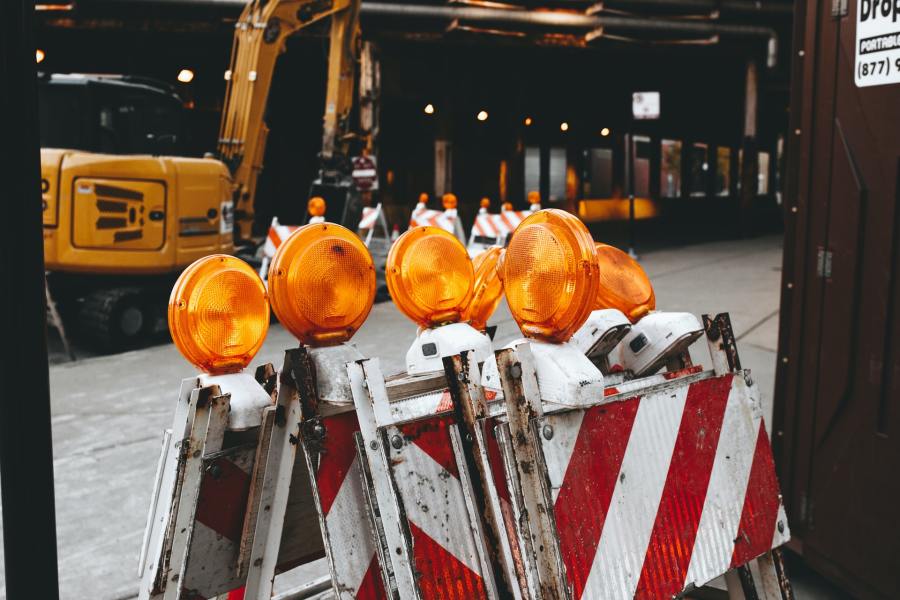 The introduction of these Infringement Notices, a long dormant power under the OHS Act, is being promoted by WorkSafe as an additional enforcement tool.

From 31 July 2021, if a WorkSafe Inspector identifies a contravention of one of the 54 offences they will be able to issue an Infringement Notice to the person or entity believed to have committed the offence.

It should be noted that Infringement Notices cannot be issued for indictable offences (i.e. section 21 of the OHS Act).

As these are "infringement offences" within the meaning of the Infringements Act 2006 (Vic), it means that:

A full list of the 54 offences is available here.

Insuring against OHS Act financial penalties to be outlawed; confirmation regarding status of labour hire employees as employees of the host

Occupational Health and Safety and Other Legislation Amendment Bill 2021

Victoria will soon join other states and territories in outlawing insurance policies that indemnify duty holders against pecuniary penalties for contraventions of the OHS Act and the Dangerous Goods Act 1985 (Vic) (Dangerous Goods Act).

If the legislation is passed, the sections relating to insurance come into effect 12 months from the date of Royal Assent.

The amendments are proposed to ensure that monetary penalties imposed for contraventions of the OHS Act, Dangerous Goods Act and their associated Regulations retain their deterrent value to, and concurrently encourage compliance by, duty holders.

The amendments to the OHS Act will void contract terms purporting to indemnify or insure a person against a financial penalty.

The new sections will not void terms in contracts that insure or indemnify a person for other legal costs, such as the cost of defending an OHS prosecution or court-ordered damages.

The Bill also proposes changes that unambiguously confirm that labour hire employees are considered to be the employees of their host employers through amendments to the definitions of "employee" and "employers" in the OHS Act.

If passed, the amended definitions will come into effect six months from the date of Royal Assent.