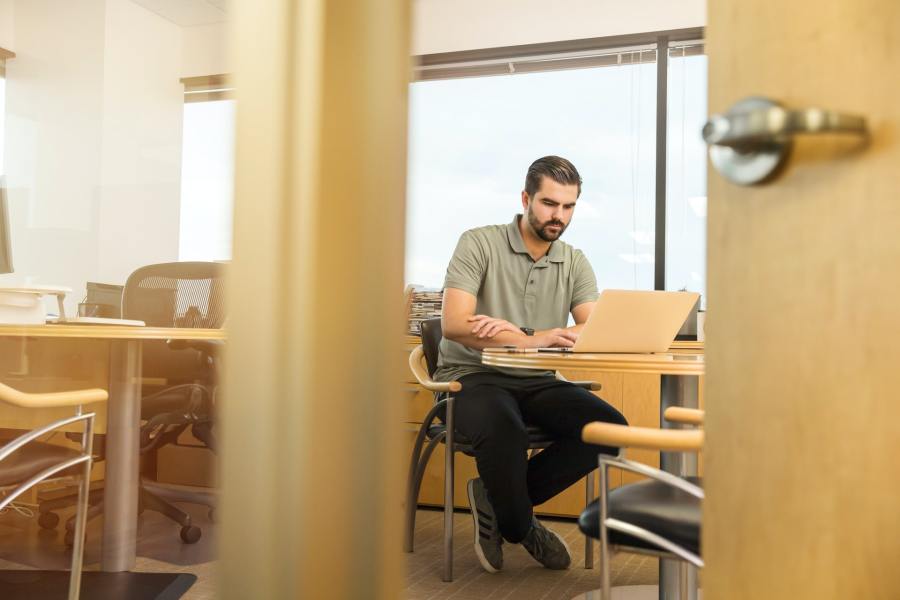 The commentary in the recent case of Shearer v iSelect Services provides useful guidance for employers in deciding what reasonable steps should be taken to minimise the risk of injury when put on notice that an employee is stressed because of targets.

The plaintiff, Gary Shearer, was employed by iSelect as an online insurance salesman between 2010 and 2017. Like most salespeople, Mr Shearer was given performance targets, which he initially met and which led to his promotion within iSelect. However, from July 2012, there were a number of complaints regarding Mr Shearer's interactions with customers and a noted deterioration in his work performance.

After discussions with his manager, Mr Shearer agreed to be transferred to the iSelect energy division on reduced pay for what was hoped would be a less stressful role. However, in September 2012, Mr Shearer's health began to deteriorate again. Mr Shearer applied for another transfer, again to a less stressful role and away from sales altogether, however there were no vacancies in that team.

By March 2013, Mr Shearer's performance had reached an all-time low and iSelect managers advised him that they held concerns for his performance and requested that he see a psychiatrist for assessment.

The psychiatrist found Mr Shearer suffered from major depressive disorder related to his mother's death, which Mr Shearer disagreed with. Whilst recommending that Mr Shearer should not immediately return to work, the psychiatrist made no reference to any restrictions on employment or areas of employment.

In May 2013, Mr Shearer's treating doctor advised iSelect that Mr Shearer's antidepressant medication was reducing his symptoms of anxiety and depression. She suggested that Mr Shearer return to work on a graduated basis and that he was unlikely to suffer any permanent disability as a result of his work-related condition.

Mr Shearer returned to work, initially on a graduated return to work plan, however his hours quickly increased.

After several weeks he was told that his performance was not up to standard, with management suggesting he take leave on "income protection". Mr Shearer subsequently made a WorkCover claim which was accepted. He was able to obtain work in 2016 with a similar online company, however he did not have sales targets and he worked minimal hours as a casual. Mr Shearer's employment with iSelect was formally terminated in 2017.

Mr Shearer made a claim for compensation for personal injury in the County Court, arguing that iSelect had breached its duty of care to him because it was on notice of his stress-like condition, and that it had been reasonably foreseeable that he was at risk of psychological injury from work pressures and sales targets.

Mr Shearer argued that iSelect should have reasonably foreseen that he was at risk of psychological injury from November 2012, and that it should have:

Judge O'Neill of the County Court found that as of November 2012, when Mr Shearer had suggested to his manager that his "conversion rate" was very low and that his doctor had recommended a move to a non-sales role, it was reasonably foreseeable by an employer in the position of iSelect that Mr Shearer was at risk of suffering psychological illness.

The judge found that:

The judge found it was not reasonable to expect that iSelect create a new role for Mr Shearer outside of sales. Similarly, the suggestion that iSelect should restrict Mr Shearer's role to only handling certain calls would effectively be putting him into a new role and would impact his ability to earn income.

The judge found that failure by iSelect to take the action contended by Mr Shearer did not reveal a breach of duty owed to Mr Shearer.

The judge also found that even if he had accepted iSelect's failure to allow Mr Shearer to handle only "inbound calls", he was not satisfied that those steps themselves, if taken, "would have...significantly reduced the risk of Mr Shearer suffering psychological injury".2

Employers should exercise caution when relying on principles raised in common law injuries claims to inform the measures they should implement to reduce their risk of workplace injury. However, this case provides useful guidance for employers operating in a sales or target-driven environment to minimise the risk of psychological injury to their employees.

The decision raises interesting issues relating to an employer's obligation to make reasonable adjustments to accommodate an employee's disability (i.e. Mr Shearer's stress and anxiety disorder), unless the employer can show that making adjustments would impose an unjustifiable hardship on the employee.3 While some decisions in recent case law are consistent with the approach adopted in Shearer v iSelect – finding that the obligation to make reasonable adjustments does not extend to redeploying or transferring an employee to another position4 – others adopt a broader approach, by construing the obligation to make adjustments as being for the person with a disability, not to the role or position the person occupies or the equipment they use.5