If you can't handle the Tweet: freedom of speech and social media solutions for employers 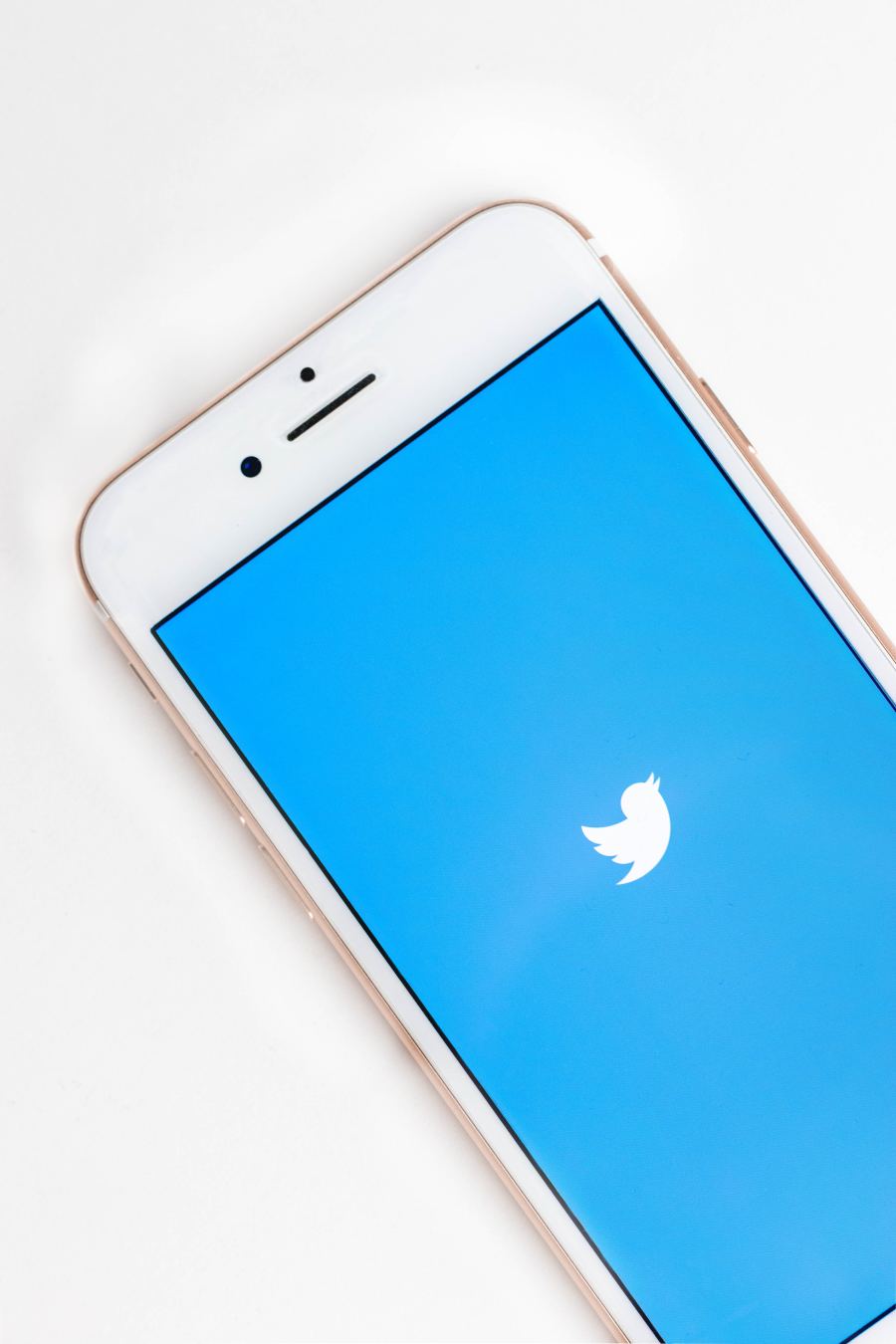 In an age where every man, woman, and child has unprecedented access to a world of platforms via social media to voice their personal views, it has never been more important for employers to understand the implications of "free speech" in Australia and its very real ability to impact the public perception of a business.

As seen in the recent turmoil experienced by Cricket Australia, following a decision to dismiss Tasmanian Government relations manager Angela Williamson after she wrote tweets on the social media platform Twitter that criticised the Tasmanian Government's policy on abortions in public hospitals, the dividing line between a person's personal opinions and their work life is becoming increasingly blurred in light of the proliferation of social media and, as a result, employers' decisions when taking disciplinary action in response to such conduct are a hotbed for potential controversy.

Don't tread on me!

A common refrain heard from employees when their online or public conduct is raised by their employer as an issue is "why is it any of your business?" or "I can express my opinion if I want". Most modern employers aim to build a workforce of driven, passionate individuals. While it must be accepted that, with this professional passion will often come a person who is equally passionate (read: opinionated) in their personal life, these expressions are misconstrued for two crucial reasons:

Reasonable action vs thought crime - what action can employers take?

In light of the potential consequences, employers would be right to be concerned in circumstances where an employee proudly has their place of work emblazoned on their social media profile, right next to the very comments that have caused so much angst. There are steps employers can take to mitigate the risk of such comments causing damage to your business:

Do you have a social media policy in place?

As with any form of employee conduct that an employer seeks to regulate, the surest way to do so in respect of public/social media-based comments by an employee is with the implementation of a social media policy, which sets out both the employer's expectations with respect to how employees will conduct themselves, as well as making clear the consequences of failing to meet those expectations.

It is equally important that employees are then provided a copy of that policy for their reference. Once employees are made aware of the consequences of their actions, any failure to meet the employer's expectations then becomes a breach of policy issue, as opposed to a strict argument regarding the employee's right (or lack thereof) to say what is on their mind at any given time.

Attempt to have the comments removed

If an employee's comments are particularly offensive and have a sufficient connection to the workplace, employers can also take the step of directing the employee to remove the comments and/or contacting the social media platform in an attempt to have the comments removed.

While a social media policy is a necessary first step to regulating employee conduct, it is important that employers are prepared to confront the reality of needing to take action when public comments are made by an employee that the employer considers inconsistent with their obligations as an employee.

An important question that every employer should ask before deciding to take action against an employee for such comments is whether there is actually a nexus between the employee's comments and their employment, such that action may be warranted. It is one thing for an employee to make comments that you personally disagree with, but it is another for comments to be made that could have the potential to impact business. There are a number of standards against which an employee's comments should be tested:

As a practical example, an employee who rants on social media about terrible service at their local café, regardless of the colourful language they may choose to use, would, absent anything further, be unlikely to have any real impact on their employer's business. This story starts to look a little different if the employer's business involves the distribution of milk and that café just happens to be its largest purchaser. Comments that have the potential to affect real business relationships may very well be inconsistent with the employee's contract of employment.

While an external effect on the business may not necessarily arise from the employee's comments, do the comments have an inward effect on the function of the business? Has, for example, the employee made comments about their direct manager that have irreparably damaged the working relationship between the two? Such comments are equally likely to make ongoing employment untenable.

Beyond the above two examples, can it be shown that the employee's comments are otherwise incompatible, or inconsistent with the continuation of their employment? For example, an employee might make comments on social media that are incompatible with the fundamental premise of an employer's business, such as if the business provides protection to women suffering from domestic violence and an employee makes comments on social media that are derogatory about the utility of such services. Courts and Tribunals in Australia have repeatedly expressed the view that, even if it is to be accepted that an employee has an implied constitutional right to freedom of political communication, such a right does not grant the employee an unfettered ability to act in a manner that is incompatible with their contract of employment.

In all circumstances, before determining the appropriate course of action to take, an employer should assess the actual impact of the employee's comments/conduct on the business and who could have seen the comments, to ensure that any disciplinary action taken can be regarded as a fair and proportionate response in the circumstances.