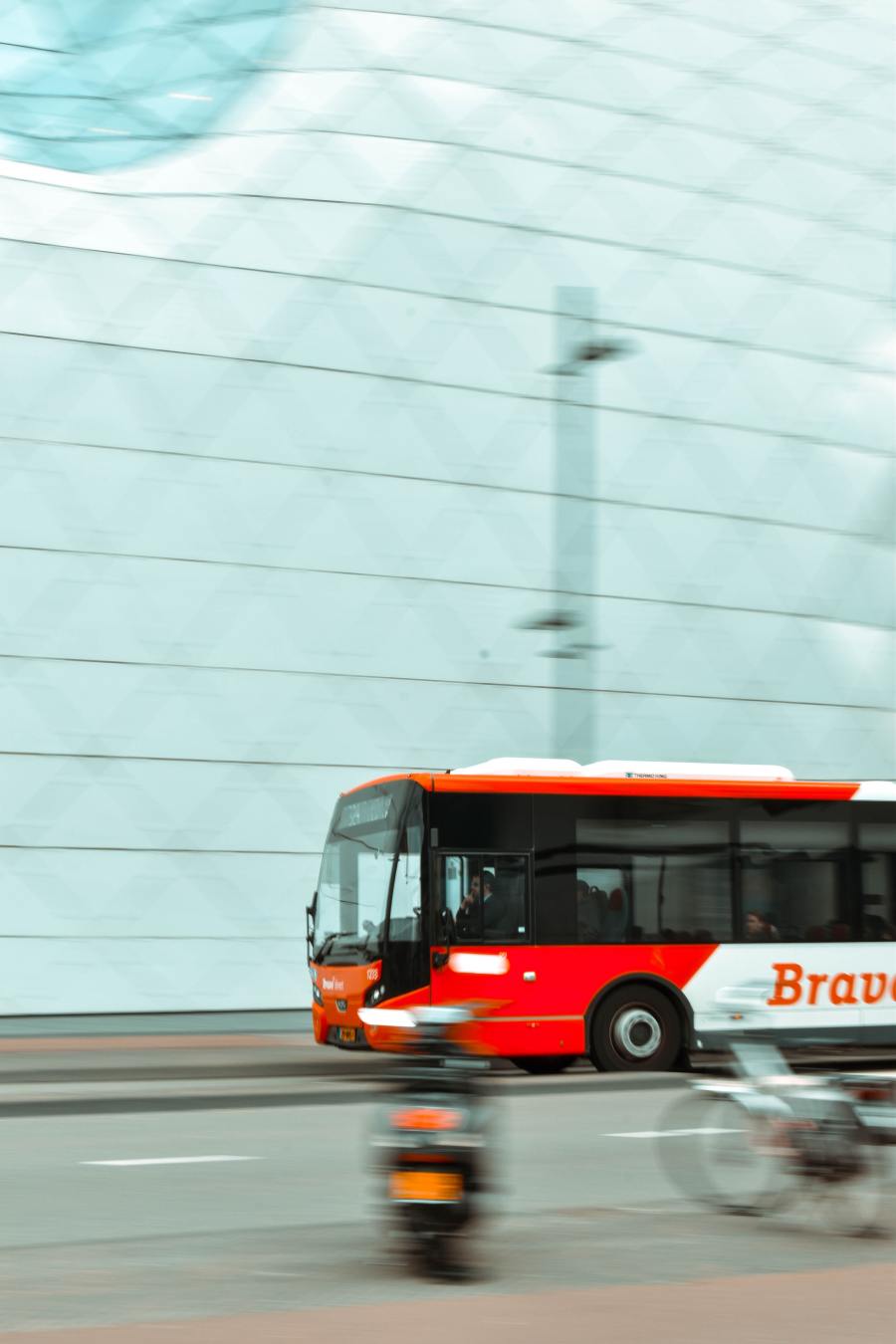 Lander & Rogers has advised Singaporean transport company ComfortDelGro Group (listed on the Singapore stock exchange), via its wholly-owned subsidiary ComfortDelGro Australia, on the acquisition of Australian bus company Buslink for A$191 million.

This is the group's largest acquisition in Australia to date and will add to ComfortDelGro's operations in New South Wales, Victoria, Northern Territory and Queensland. The purchase of Buslink gives ComfortDelGro immediate access to the Northern Territory and Queensland markets in which it currently does not have a presence and enables it to grow its existing operations in New South Wales and Victoria. Earlier this year Lander & Rogers advised on its acquisition of Forest Coach Lines in New South Wales and Tullamarine Bus Lines in Victoria.

Lander & Rogers advised on all aspects of the transaction which included; legal due diligence, advising on and negotiating separate transaction documents for the acquisition of shares in Buslink Pty Ltd and Buslink Southern Pty Ltd and four freehold depot sites from a related entity (seven freehold depot sites being already owned by Buslink), providing detailed environmental due diligence relating to Buslink's multiple sites (leased and owned) including strategy for phase 2 assessments of certain sites, providing employment advice on key shareholder and executive restraints, and advising on and preparing a complex FIRB application for affected properties.

Deanna Constable, Lander & Rogers' lead partner on the transaction said, "This transaction moved quickly and involved a close and collaborative working relationship with the fabulous ComfortDelGro team and its other advisers — it was truly a team effort!".

Lander & Rogers is a leading independent Australian law firm operating nationally from Sydney, Melbourne, and Brisbane. We are proud to be the trusted advisor to many publicly listed and private Australian and global companies, Australian subsidiaries of global companies as well as all levels of government.

We have nearly 500 people nationally, seven broad areas of practice, and we cover a diverse range of industry sectors, with a core focus on financial services, insurance, government, real estate, and retail and supply chain.

Our firm believes that legal services are much more than just the law — they are about great people, sustained excellence and exceptional client service. We have a reputation in the legal market as a provider of premium legal services and as a sought-after employer. We are renowned in Australia for our down-to-earth and collaborative workplace culture.

ComfortDelGro Group is one of the largest land transport companies in the world with a global workforce, a global shareholder base and a global outlook. The Group operates in seven countries and has a global fleet of about 42,700 vehicles. Their businesses include bus, taxi, rail, car rental and leasing, automotive engineering services, inspection and testing services, driving centres, non-emergency patient transportation services, insurance broking services and outdoor advertising. In addition to being the market leader in Singapore, ComfortDelGro has a significant overseas presence. The Group’s operations currently extend from the United Kingdom and Ireland to Australia, Vietnam, Malaysia, as well as across 11 cities in China, including Beijing, Shanghai, Guangzhou, Shenyang and Chengdu.