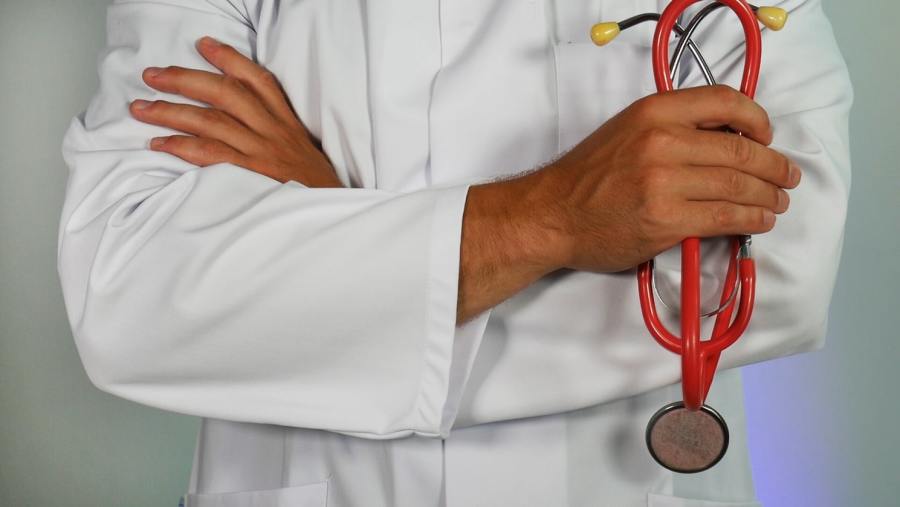 Dr Le, a rehabilitation specialist, alleged that Dr White, who was her direct manager, had repeatedly behaved unreasonably towards her, and that this behaviour created a risk to Dr Le's health and safety. Dr Le also claimed that the alleged bullying was endorsed and supported by Western Health.

The Commission found that Dr White's actions towards Dr Le were reasonable management action and did not amount to bullying.

The Decision confirms the meaning of workplace bullying and the scope of managerial discretion, or "reasonable management action".

The Commission surmised that Dr Le had, early on in their professional relationship, formed the view that Dr White did not respect her opinions, which led to Dr Le feeling unappreciated and undervalued.

Against that background, there were a number of occasions when Dr White made clinical decisions or gave directions that went against Dr Le's own judgement, which Dr Le interpreted as bullying. Dr Le also alleged that discussions initiated by Dr White about her unsatisfactory work performance (including written communications from Western Health) were further instances of bullying.

What is workplace bullying?

Under section 789FD of the Fair Work Act 2009 (Cth) (FW Act), workplace bullying occurs where a person "repeatedly behaves unreasonably" towards a worker and that behaviour creates a risk to health and safety.

The Commission applied the judgment of Vice President Hatcher in an earlier decision of Mac v Bank of Queensland Limited and Others (Mac v Bank),2 reiterating that bullying requires persistent unreasonable behaviour that may take the form of a pattern of unreasonable behaviour. 3 Specific incidents do not need to be repeated, with no prescribed number of incidents to meet the threshold of "repeatedly" provided that the behaviour is more than a once-off. The Commissioner also reiterated that the test for what is "unreasonable" is an objective test, having regard to what a reasonable person would consider to be reasonable in all the circumstances.

Applying these well-established principles, the Commissioner confirmed that:

(2) a useful yardstick for unreasonableness in the bullying context is where a decision or action "lacks any evident and intelligible justification";5 and

(3) for conduct to be reasonable, it does not have to be the best or the preferable course of action. 6

The Commissioner also recognised that bullying can sometimes be subtle and difficult to identify in isolation, saying:

"Bullying can often involve subtle actions, that is the person who is behaving unreasonably can often target the recipient in ways that are less obvious and without considering the conduct in the context of the overall circumstances the behaviours can at times seem perfectly reasonable".

The Commissioner noted that some aspects of Western Health and Dr White's working relationship with Dr Le could have been managed better. For example, there were missed opportunities for hospital management to check-in on Dr Le's welfare. However, any such failures (if they occurred) did not amount to bullying.

However, the decision confirms previous authority that the test is whether management action was reasonable, not whether it could have been more reasonable, and that managers and supervisors need not be perfect all the time. Management action that is imperfect or less-than-ideal will not necessarily amount to bullying. As the Commissioner said:

"Whilst management action should be procedurally fair and lawful, it does not need to be perfect or ideal to be considered reasonable. The assessment of 'unreasonableness' must arise from the management action itself, not the worker's perception of it." 9

The Commissioner concluded that none of the conduct complained about by Dr Le was bullying and that there was "nothing heavy handed or unreasonable about Dr White's approach" to managing the issues with Dr Le's behaviours.10 Western Health and Dr White were cleared of all allegations of bullying.

Note: Lander & Rogers acted for Western Health and Dr White, together with Matt Minucci of counsel in this proceeding.