Drugs and alcohol in family law 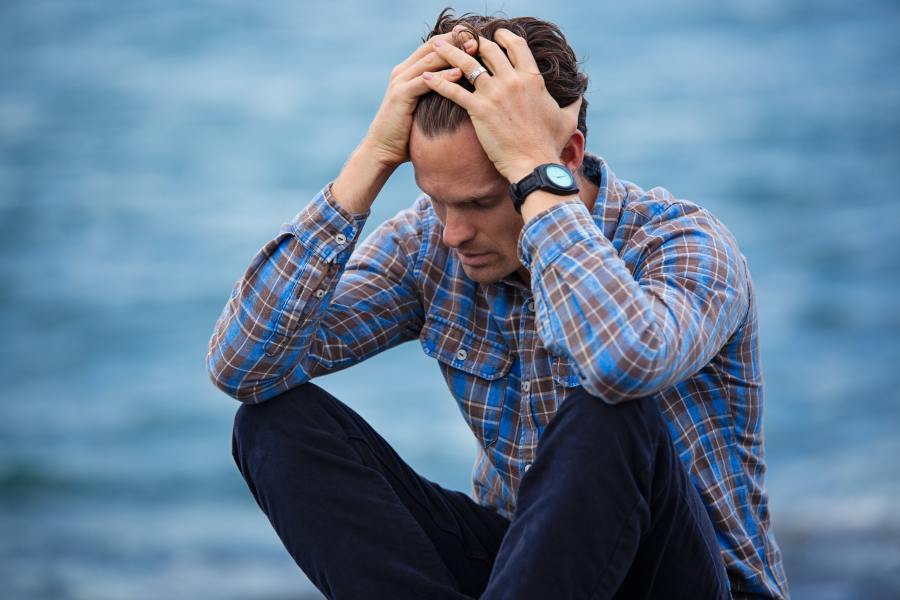 Allegations of drug and alcohol abuse have become increasingly prevalent in parenting matters before the Family Court and Federal Circuit Court.

The Family Law Act emphasises the importance of a child maintaining a meaningful relationship with both parents provided there is no unacceptable risk to the child in maintaining such a relationship.

In parenting matters, allegations of substance abuse are dealt with by way of a risk assessment insofar as such abuse may impact upon a parent's capacity to appropriately and adequately care for a child.

The challenge for a legal practitioner (and indeed the Court) is to assess the extent of the risk and determine what parenting arrangements ought to be implemented to facilitate a child having a meaningful relationship with the parent who is the subject of such allegations, while avoiding any unacceptable risk.

At the interim stages of a matter, if the Court is unable to satisfy itself as to risk, steps to reduce risk may involve:

A Court may, in some circumstances, make orders for a parent to attend specialist detoxification and rehabilitation programs at interim stages of parenting proceedings if there are serious allegations of abuse — usually supported by evidence in the form of medical or police records produced on subpoena.

Specialist drug and alcohol counselling can also help identify underlying issues that need to be addressed. Reports and/or assessments from such professionals can be produced to the Court as evidence of a parent's treatment, prognosis and/or recovery to alleviate any concerns about risk.

If an allegation of drug and/or alcohol abuse is made in parenting proceedings, then orders for testing need to be sought at the earliest opportunity to substantiate those allegations and/or to demonstrate what steps have been taken to reduce or eliminate any risk to a child.

This test involves a person producing a urine sample into a sterile tamper-proof container. Random urine screens are the most common method of testing within the Family Court system. The advantage of using a urine test is that a wide range of substances are detectable, however the detention time for these drugs is relatively limited. Given many of the classes of drugs are no longer detectable after less than five days, testing for longer term use is generally in effectual via this method.

This testing involves cutting a small quantity of hair as close as possible to the scalp or body and placing the sample in a secure collection envelope. Approximately three centimetres of hair is required in order to measure consumption for the previous three months. Hair from anywhere on the human body can be used.

This method of testing has become more common in family law matters. The advantage of hair testing is that there is a longer window of detection and can provide information as to a person's pattern of alcohol or drug use as opposed to one off or occasional use which assists the Court in determining risk. A limitation of this method of testing is that recent or single drug use may not be detected.

Hair testing is more expensive than urine testing and the costs can range from approximately $300 to in excess of $1,000 and can be used to detect as many drugs of abuse as urine testing.

If there is a test for alcohol, then LFT or CDT tests are usually also sought. Urine testing will show recent alcohol use where as LFT and CDT tests will assess excessive alcohol use.

The costs of these tests range from $30 to $150 and in many cases are Medicare subsidised.

This requires a person to provide a sample by placing an absorbent collector in the mouth or touching it on their tongue. These tests inform if an "active" ingredient in a drug is present, indicating recent use. The advantages of a saliva test include that it is less invasive than urine testing however the major disadvantages include analysis of the drug concentration is limited to a 'yes' or 'no' category of identification and the window of detection is much smaller than hair testing and some urine tests.

The cost for onsite testing ranges widely in price however tests may be purchased for $40 to $50 to screen three to four drug classes. Laboratory screening costs are around $50 per screening.

Where there are allegations of risk associated with substance abuse, the Court will proceed cautiously and set up safeguards on an interim and/or final basis to protect a child until there is an opportunity to test the allegations.

The Court will give greater weight to the need to protect a child from harm than the consideration of a child having a meaningful relationship with both parents, however the ultimate goal is to strike a balance between those competing factors to ensure the end result is in the best interest of the child.