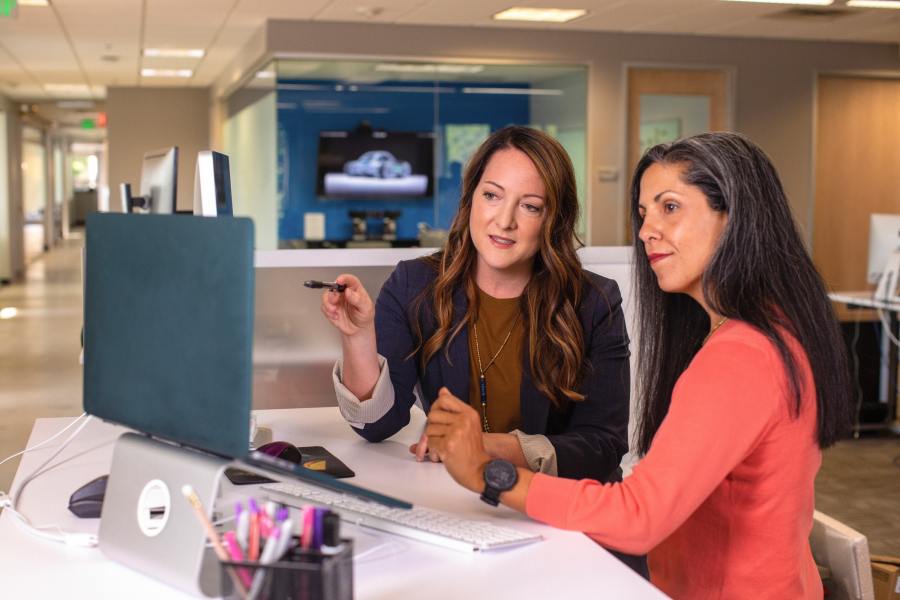 When negotiating commercial leases, it is common for landlords to offer incentives to prospective tenants to encourage them to enter into the lease - for example a contribution to the tenant's fit out, reduced rent over the term or a rent-free period.

Incentive clauses often include a 'clawback' right where landlords reserve the right to have the tenant repay all or part of the value of the incentive if the lease is terminated earlier than the agreed expiry date, usually as a result of the tenant's default.

While this may be the case, penalty clauses, which penalise a party for breaching a contract by requiring a significant fee in compensation, are void. This occurs when the sum is unconscionable when compared to the greatest loss that could have arisen from the breach, and therefore not a genuine estimate of damages.

In 148 Brunswick, the landlord (plaintiff) and tenant (defendant) agreed to a variation of the lease, which contained financial incentives.

The deed of variation also contained a right for the tenant to terminate the lease early, but if the tenant exercised this right it would be required to repay the value of all incentives provided by the landlord.

The tenant exercised its right to terminate the lease early and the landlord commenced proceedings to recover the value of the incentives, plus some unpaid rent and outgoings. The tenant submitted to the court that the obligation to repay the incentives was a penalty. The landlord argued that the obligation to repay the incentive was not a penalty and did not arise due to any breach by the tenant, but rather was consideration for the tenant exercising the option to shorten the term of the lease.

148 Brunswick was only a hearing for an application for summary judgment brought by the landlord and was dismissed by the District Court of Queensland as the issue 'was not so clear cut that the defendant had no real prospect of successfully defending the plaintiff's claim' and on the basis that the law of penalties is not confined to payments (or other obligations) imposed upon breach of contract.

In other words, the tenant has real prospects for successfully resisting the clawback of the incentives.

However, Judge Barlow QC also expressed the view that, on the particular facts of 148 Brunswick, there were "good grounds for the court to find that the clause [was] simply the result of a fairly negotiated, even though possibly harsh, commercial bargain" and that "the doctrine of penalties cannot be applied simply to relieve a person from the harsh consequences of a bargain freely entered into". In other words, in this instance, because the incentive clawback was attached to the right of early termination and the tenant has, in effect, received something in exchange, the clawback may not be considered a penalty.

Judge Barlow QC's comments indicate that, in his view, the landlord may yet succeed at trial.

If that is right then it cannot simply be assumed that incentive clawbacks will always be unenforceable penalties, and they must always be considered in light of the specific facts.

In the words of Judge Barlow QC in this matter, "unfortunately, the 'tortuous path' in the development of the doctrine of penalties must continue, and this case sits somewhere along that path".

For more information, or to discuss how the above decision could apply to your circumstances, please contact a member of our Real Estate & Projects team. 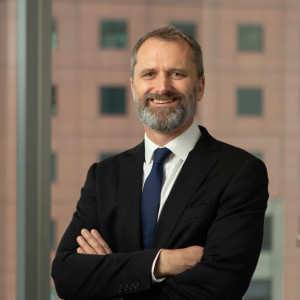 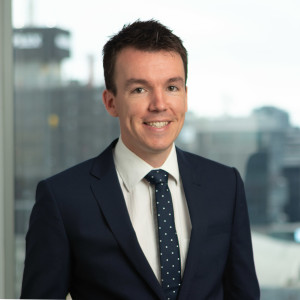 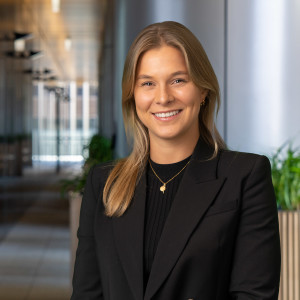