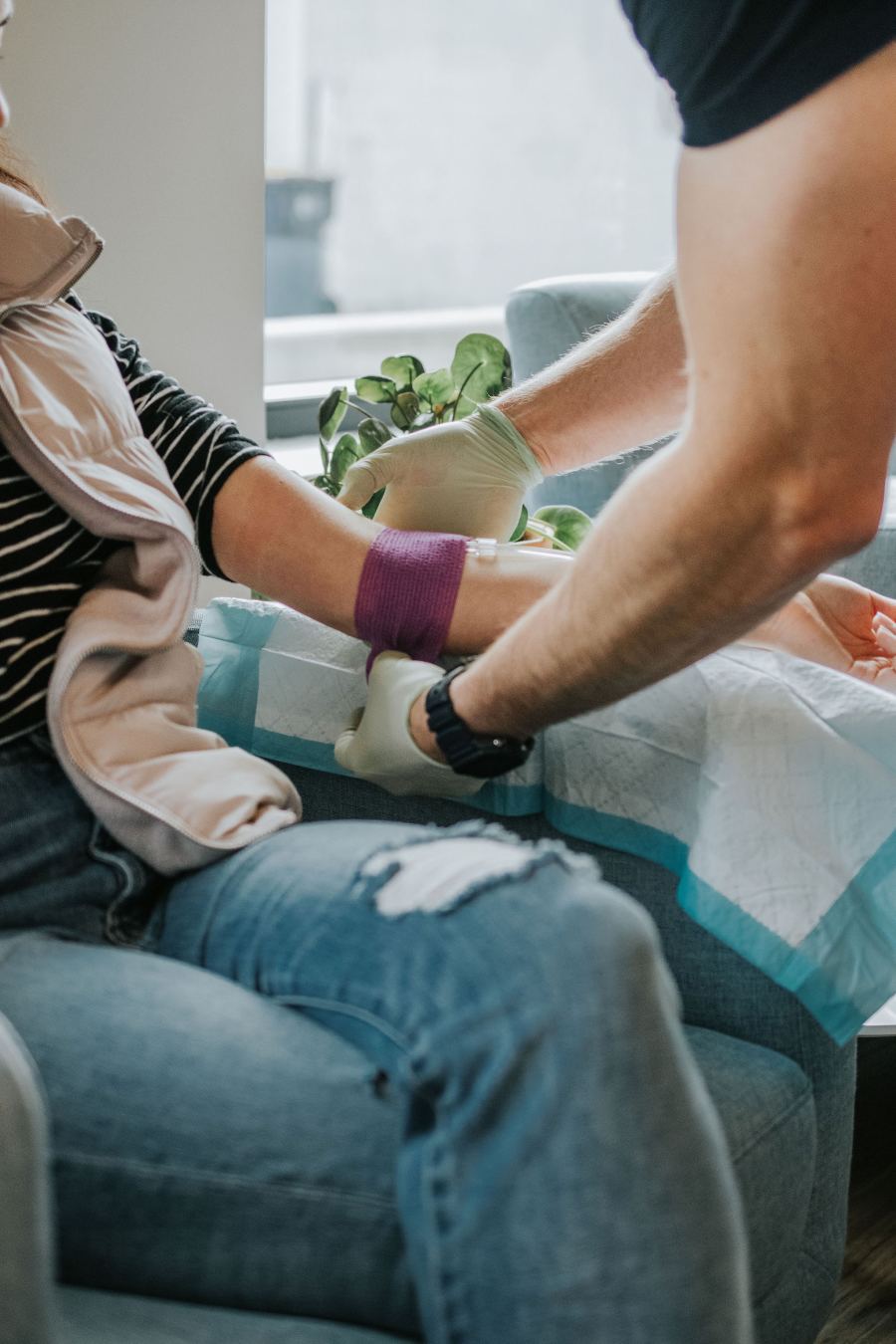 A recent Supreme Court of Victoria decision has dismissed an appeal by the Medical Board of Australia to overturn Victorian Civil and Administrative Tribunal's (VCAT) decision to not suspend a doctor charged with serious criminal offences.[1]

The allegations relate to an incident which occurred in 2017. The respondent and complainant were both single homosexual men who were doctors working at different hospitals. In mid-2017, they went out for dinner and later decided to have sex at the complainant's home. The complainant alleges that the respondent removed a condom during intercourse after assuring the complainant that he would use one.

The respondent appealed to the VCAT. VCAT overturned the decision of the Board, with the majority of two to one determining that the immediate action was not in the public interest. The respondent's suspension was therefore set aside.

The Board appealed to the Supreme Court of Victoria, with Justice Niall presiding over the appeal.

The Board appealed VCAT's decision on four bases:

The Court's findings and conclusions

The Court found that VCAT did give adequate reasons and that the decision was not irrational or unreasonable.

Justice Niall opined that for the Court to be satisfied that irrelevant considerations were taken into account, the Court would have to find that the matters listed at number 3 above were those matters that the Board and VCAT was expressly precluded from considering by section 156 of the National Law. The Court found that the matters considered by the Tribunal were not irrelevant and could be taken into account in assessing the impact of the alleged conduct on the reputation of the medical profession as a whole.

Key learnings from the case

The case found that immediate action will not necessarily be required to maintain public confidence in the health profession where a practitioner has been charged with serious criminal offences, including rape and sexual assault.

The Court also found that there is no general rule for evaluating the loss of public confidence in the health profession. The Board and VCAT will be able to consider a wide number of factors in assessing the impact on public confidence in reaching a determination as to whether immediate action is required.

The judgement provides an important precedent for insurers and lawyers assisting practitioners in the immediate action process.