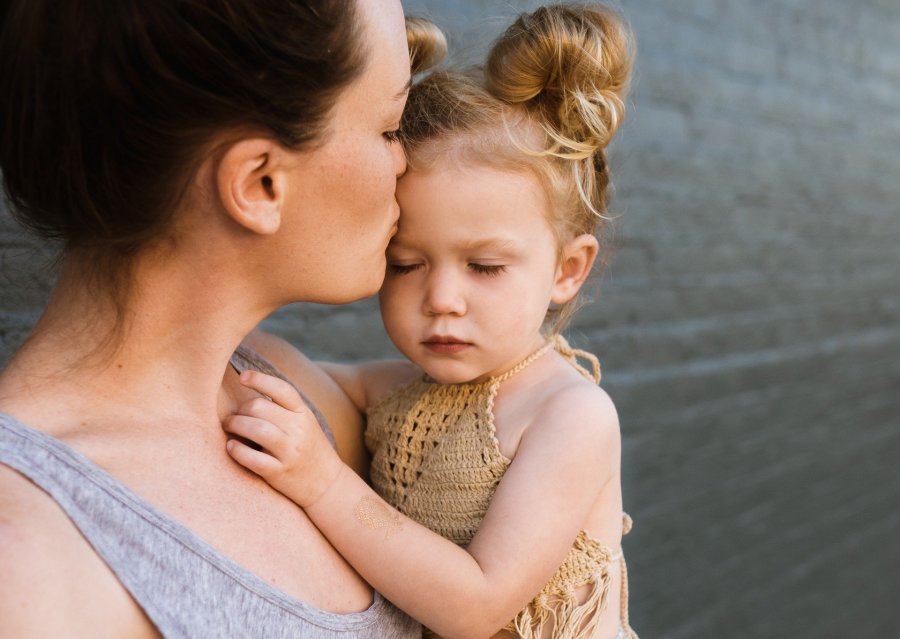 It's easier than ever to make a high-quality audio and video recording. If you're a party to family law proceedings, you might be tempted to record your former partner for use in your case.

What will the Court do?

Every matter is different, and there is no guarantee that parties to family law proceedings will be permitted to use recordings that they have made without the other person's knowledge.

In the recent case of Coulter & Coulter, the parties were embroiled in parenting proceedings concerning their two children. The mother was also seeking an intervention order against the father as a result of his abusive behaviour.

When the father was due to collect the children from the mother's house, the mother placed a video recording device in the hallway, which faced the front door. The device filmed the conversation that took place between the parties at changeover without the father's knowledge.

The Court decided that the video was not illegal because the mother was protecting her lawful interests. She was a victim of family violence and was attempting to demonstrate this in the context of the proceedings for an intervention order.

The mother also recorded private telephone discussions between the father and the children which were, however, found to be illegal.

Although the mother believed that the father was using those telephone conversations to alienate one of the children, this was not enough to demonstrate that she was protecting her lawful interests. By recording these conversations, the mother was found to be invading the father's privacy and seriously compromising the children's right to a meaningful relationship with their father.

Before you take the risk, obtain legal advice.

With the real risk that making such a recording might break the law, it is important that you obtain legal advice from a family lawyer before you decide to take matters into your own hands.

In navigating the legalities of making recordings, you might discover that there are other courses of action available to you.